The Story of Auntie M 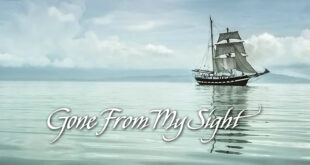 Gone From My Sight 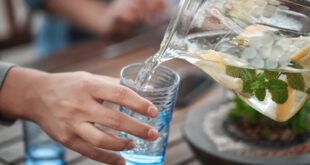 How to handle stress 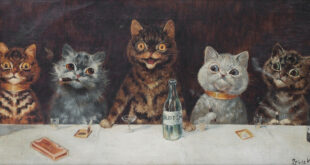 A teacher gave her class of 11 year olds an assignment: Get their parents to tell them a story with a moral at the end of it.

The next day the kids came back and one by one began to tell their stories.

Ashley said, "My father’s a farmer and we have a lot of egg laying chicks. One time we were taking our eggs to market in a basket on the front seat of the car when we hit a big bump in the road and all the eggs went flying and broke and made a mess."

"What’s the moral of the story?" asked the teacher.

"Don’t put all of your eggs in one basket!"

Next little Sarah raised her hand and said, "Our family are farmers too. But we raise chicks for the meat market. One day we had a dozen eggs, but when they hatched we only got ten live chicks, and the moral to this story is, "Don’t count your chickens before they’re hatched."

"That was a fine story Sarah. Billy, do you have a story to share?"

"Yes. My dad told me this story about my Auntie M… Auntie M was a flight engineer on a plane in the Gulf War and her plane got shot down. She had to bail out over enemy territory and all she had was a bottle of rum, a machine gun and a machete.

Good Heavens," said the horrified teacher, "what kind of Moral did your father tell you from that horrible story?"

"Stay away from Auntie M when she’s been drinking."

Story Editor is the main account that our team uses to add and edit stories from many sources.
Previous The Donkey
Next Blond Jokes 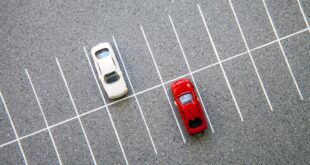 Allstate is providing more than $600 million to auto insurance customers

Due to the current coronavirus situation, Allstate is helping its customers with their auto insurance …