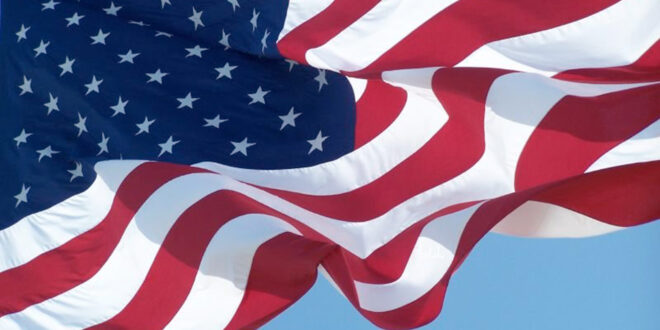 Frank Sinatra, the most famous Crooner in history, considered Kate Smith to be the best singer of her time. He said when he and a million other guys first heard Kate sing “God Bless America” on the radio, they all pretended to have dust in their eyes as they wiped away a tear or two.”

Here are the facts; The link at the bottom will take you to a video showing the very first public singing of “God Bless America.” But before you watch it, you should know the story behind the first public showing of the song.

The time was 1940. America was still in a terrible economic depression. Hitler was taking over Europe and Americans were afraid we’d have to go to war. It was a time of hardship and worry for most Americans.

This was the era just before TV when radio shows were HUGE and American families sat around their radios in the evenings, listening to their favorite entertainers and no entertainer of that era was bigger than Kate Smith.

Kate was also large; plus size as we now say and the popular phrase still used  today is in deference to her; “It ain’t over till the fat lady sings.”

Kate Smith might not have made it big in the age of TV but with her voice    coming over the radio, she was the biggest star of her time.

Kate was also patriotic. It hurt her to see Americans so depressed and afraid of what the next day would bring. She had hope for America, and    faith in her fellow Americans. She wanted to do something to cheer them up, so she went to the famous American songwriter Irving Berlin (who also wrote White Christmas) and asked him to write a song that would make  Americans feel good again about their country. When she described what she was looking for, he said he had just the song for her. He went to his files and found a song that he had written but never published, 22 years before – in 1917.

He gave it to her and she worked on it with her studio orchestra. She and Irving Berlin were not sure how the song would be received by the public, but both agreed they would not take any profits from “God Bless America.”  Any profits would go to the Boy Scouts of America . Over the years, the Boy Scouts have received millions of dollars in royalties from this song.

This video starts out with Kate Smith coming into the radio studio with the orchestra and an audience. She introduces the new song for the very first time and starts singing. After the first couple verses, with her voice in the  background, scenes are shown from the 1940 movie, “You’re In The Army Now.” At the 4:20 mark of the video you see a young actor in the movie, sitting in an office, reading a paper; it’s Ronald Reagan.

To this day, “God Bless America” stirs our patriotic feelings and pride in our country.  Back in 1940, when Kate Smith went looking for a song to raise the spirits of her fellow Americans, I doubt whether she realized just how successful the results would be for her fellow Americans during those years of hardship and worry… and for many generations of Americans to follow.

Now that you know the story of the song, I hope you’ll enjoy it. Many people don’t know there’s a lead in to the song, since it usually starts with God Bless America … So here’s the entire song as it was originally sung. The lead in should still be part of it… It’s key. Enjoy it!

Previous Trooper pulls over Doctor, but gives her a gift instead of a speeding ticket
Next The 2-Apple Lesson