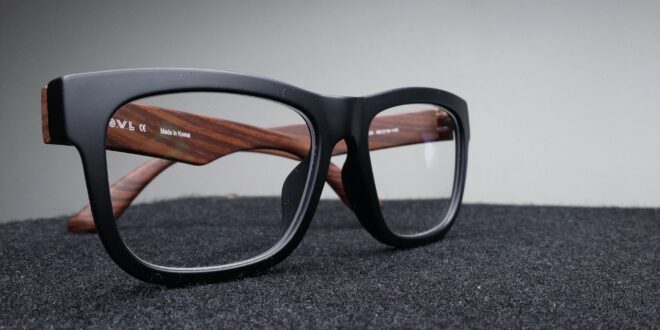 Mother’s father worked as a carpenter. On this particular day, he was building some crates for the clothes his church was sending to some orphanage in China. On his way home, he reached into his shirt pocket to find his glasses, but they were gone. When he mentally replayed his earlier actions, he realized what happened; the glasses had slipped out of his pocket unnoticed and fallen into one of the crates, which he had nailed shut. His brand new glasses were heading for China!

The Great Depression was at it’s height and Grandpa had six children. He had spent $20 for those glasses that very morning. He was upset by the thought of having to buy another pair. “It’s not fair,” he told God as he drove home in frustration. “I’ve been very faithful in giving of my time and money to your work, and now this.”

Several months later, the director of the orphanage was on furlough in the United States. He wanted to visit all the churches that supported him in China, so he came to speak one Sunday at my grandfather’s small church in Chicago. The missionary began by thanking the people for their faithfulness in supporting the orphanage. “But most of all,” he said, “I must thank you for the glasses you sent last year. You see, the Communists had just swept through the orphanage, destroying everything, including my
glasses. I was desperate. Even if I had the money, there was simply no way of replacing those glasses.

Along with not being able to see well, I experienced headaches every day, so my coworkers and I were much in prayer about this. Then your crates arrived. When my staff removed the covers, they found a pair of glasses lying on top. The missionary paused long enough to let his words sink in. Then, still gripped with the wonder of it all, he continued: “Folks, when I tried on the glasses, it was as though they had been custom-made just for me! I want to thank you for being a part of that.”

The people listened, happy for the miraculous glasses. But the missionary surely must have confused their church with another, they thought. There were no glasses on their list of items to be sent overseas. But sitting quietly in the back, with tears streaming down his face, an ordinary carpenter realized the Master Carpenter had used him in an extraordinary way.