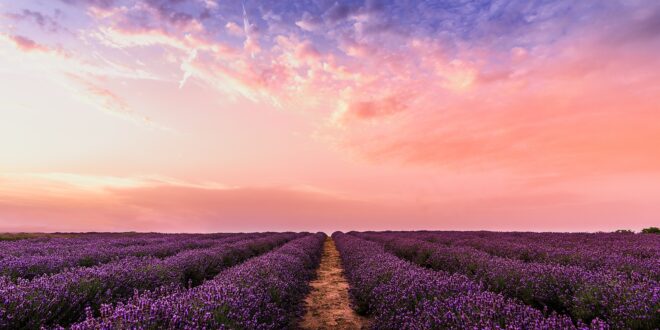 Let me tell you about my wife Bonnie Beckett and her cancer experiences. Before I get to that, bear in mind that Bonnie has also struggled with back pain, and in 2007, she needed a spinal fusion. It has been wearing off and bothering her as of late. In 2012, she was diagnosed with thyroid cancer, stage 2. She went through a complete thyroidectomy and had to take radioactive pills, and we thought she was good to go after that. Then came September 2017. She was diagnosed with stage 4–not 1, 2 or 3, but 4–liver and pancreatic cancer. She had multiple lesions in various parts of her body, not just on the liver and pancreas. Bonnie went through chemo treatments three different times through the three years up until the present, and now they are trying to figure out a new treatment to keep the cancer at bay.

Most recently, she had genetics testing to see which treatments may be the best for her moving forward. During her 3+ years of chemo, she had to deal with nausea, fatigue and other horrific side effects on a weekly basis. In December of 2019, her right leg was bothering her, and while at the radiologist’s office getting radiation for some tumors on her ribs, she mentioned the pain to the doctor. He suggested an x-ray, which they did, and a tumor was found on her right leg. This tumor was fairly aggressive, and it was suggested in January that she have a rod placed into her femur for fear of her fracturing her femur. So on January 21 this year, she went in to have that surgery done.

Later, she would have to get a tumor on her hip ablated and cement put in near the hip joint so that her hip would not fracture. She had that surgery performed in February. The doctors told her that she needed to get the aggressive tumor radiated before it ate away her femur completely. She did go in for 10 consecutive radiation treatments, but by that time, the tumor was eating, and had eaten away, such a large part of the femur that her leg became less and less functional.

Finally, the very thing that she had the initial surgery for with the rod in her femur, avoiding a fracture, happened anyway. Her femur fractured, and she was in quite a lot of pain. An ambulance had to come to the house to transport, and Bonnie would spend the next 2 ½ weeks in the hospital, both healing and then going through a procedure called cryoablation to try and eliminate the tumor in full. She’s a warrior, a fighter, and she makes me proud. Throughout her entire ordeal, she has never wavered from praying and putting her fate, as well as her faith, in God’s hands. Her profile photo on Facebook is a Bible verse: “I can do all things through Christ who strengthens me.” Let me tell you about my wife Bonnie Beckett and her courage.

Previous RVs for MDs
Next When you decide to retire