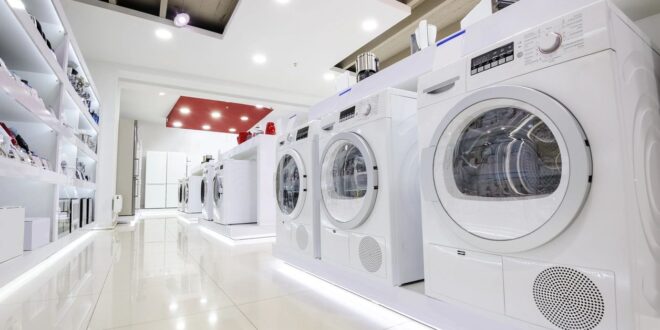 Story written by a 6-year-old and her dad

One day a loud “boom, boom” was heard in the house. Bella didn’t know what it was, but she was really scared.

Bella asked her parents, “What was that noise?” Her parents told her that it was the washing machine. Bella ran, screaming, “Let me get out of the house! I hate the noise that it makes!”

For weeks and then months, Bella became more terrified of the washing machine and whether it would make the “boom, boom” noise. The “boom, boom” was the spinning of the machine, particularly when it became slightly unbalanced from the load of clothes. Her parents couldn’t wash clothes while Bella was in the house. Bella would go and play outside while the washing machine washed the clothes.

This solution worked, but it wasn’t a permanent solution, as Bella had to figure out a way to be able to live with the sound of the washing machine.

So, after talking with her parents, she came up with a solution. Bella liked to spend time with her dad in the office. Bella also liked to listen to happy music. She went into the office, closed the door and turned up the happy music really loud. (She usually doesn’t like loud music.) Suddenly, she realized that she couldn’t hear the washing machine and the loud music was quite relaxing.

A smile began to form on Bella’s face. She turned and looked at her dad and said, “This is great. I can’t hear the washing machine.” Her mind started to think of another idea. “I could chew loudly,” she said, laughing to her dad.

This is Bella’s story that she wanted to share with other children who are scared of loud noises. No matter how upsetting the situation, you can find your own solution.

Previous I Can Be An Adult
Next A Dog’s Walk