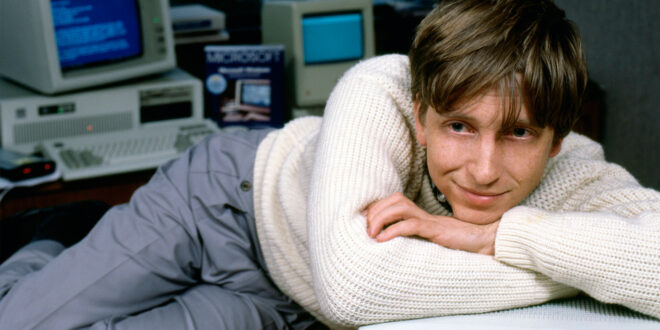 For all of us who feel only the deepest love and affection for the way computers have enhanced our lives, read on..

A long while back, at a computer expo (COMDEX), Bill Gates reportedly compared the computer industry with the auto industry and stated,

‘If GM had kept up with technology like the computer industry has, we would all be driving $25 cars that got 1,000 miles to the gallon.’

If GM had developed technology like Microsoft, we would all be driving cars with the following characteristics (and I just love this part ):

1. For no reason whatsoever, your car would crash… Twice a day.

2. Every time they repainted the lines in the road, you would have to buy a new car.

3. Occasionally your car would die on the freeway for no reason. You would have to pull to the side of the road, close all of the windows, shut off the car, restart it, and reopen the windows before you could continue. For some reason you would simply accept this..

4. Occasionally, executing a maneuver such as a left turn would cause your car to shut down and refuse to restart, in which case you would have to reinstall the engine.

5. Macintosh would make a car that was powered by the sun, was reliable, five times as fast and twice as easy to drive – but would run on only five percent of the roads.

6. The oil, water temperature, and alternator warning lights would all be replaced by a single ‘This Car Has Performed An Illegal Operation’ warning light.

7. The airbag system would ask ‘Are you sure?’ before deploying.

8. Occasionally, for no reason whatsoever, your car would lock you out and refuse to let you in until you simultaneously lifted the door handle, turned the key and grabbed hold of the radio antenna.

9. Every time a new car was introduced car buyers would have to learn how to drive all over again because none of the controls would operate in the same manner as the old car.

10. You’d have to press the ‘Start’ button to turn the engine off

Please share this with your friends who love – but sometimes hate – their computer!

Previous Jesus loves me, this I  know
Next Profanity & The Profane