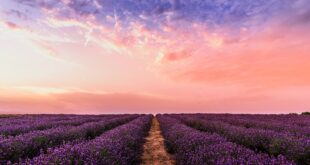 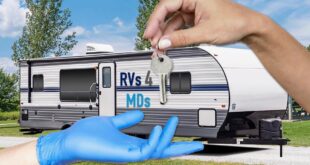 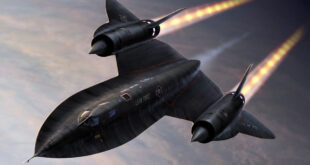 First, and foremost among these attitudes that must be developed, is the realization that in football there must be a winner and a loser (excepting the occasional tie). The fan who recognizes this principle gets a great deal more enjoyment from the game than one who becomes irritated, aggravated, and rambunctious when “his” team loses. We would never minimize the importance of winning, but it is very unfair to the coach, the player, and the school when the fan forgets it is impossible to “repudiate the law of mathematics”–i.e., there must be a winner and a loser.

It is important that each of us develop the art of appreciating great plays made by the opposition. We should always give our opponents credit, rather than criticize our team when the opposition makes a great play. We believe perfection in the execution of a great play in football is to be admired and appreciated, just as we appreciate and admire the work of a great artist in any field.

The spectator should remember the football players are just human beings. They perform at times under great pressure, and they, as all other earthly inhabitants, are likely to make mistakes. It behooves all of us to remember, “To err is human, to forgive, divine.”

Finally, we should always keep uppermost in mind that football, with all its glamour, glitter, thrills and chills, plus everything that makes it great, has one thing more important than all of these combined – that is, "the boy who plays it."

Bobby Dodd remains one of college football’s legendary figures as both a player and coach. A native of Galax, Virginia, he played college football at the University of Tennessee, gathering 24 wins, one loss and one tie as the starting quarterback from 1928-1930. He was named to the All-Southern team in 1928 and 1930, and after his last season, was named first team All-American.

Dodd began his coaching career with Georgia Tech in the spring of 1931. He served 14 years as William A. Alexander’s top assistant before replacing him in 1945 as Georgia Tech’s third head coach. Over the next 22 years, Dodd led the Yellow Jackets to a stellar 165 wins, 64 losses and eight ties. His teams won nine of their 13 post-season bowl game appearances, and 22 of his players were honored as first team All-Americans. Learn more about Bobby Dodd here: bobbydoddfoundation.com/

Story Editor is the main account that our team uses to add and edit stories from many sources.
Previous To All of the Mothers
Next Advice, like youth, probably just wasted on the young 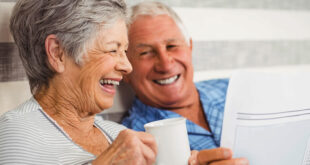 • Eventually, you will reach a point when you stop lying about your age and …