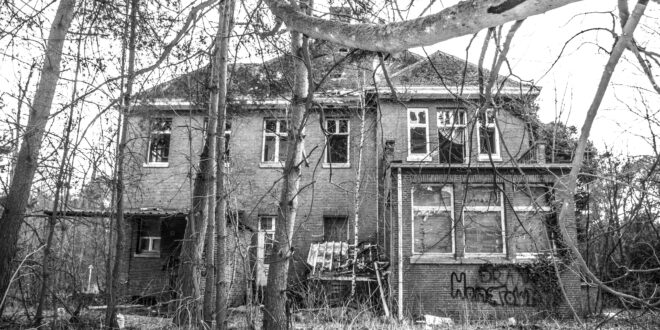 I will never forget what my old headmaster told taught me. Normally when you are only 15 years of age you do not remember most of the things that are preached by your teachers. But, this particular story is one such lesson that I will never forget. Every time I drift off course, I get reminded of this story.

It was a normal Monday morning at an assembly, and he was addressing the students on important things in life and about committing ourselves to what is important to us. This is how the story went:

His house was filthy, and a stench came out of the house and it smelled horribly. The neighbors could not stand the smell anymore, so they summoned the police officers to clear the place. The officers knocked down the door and cleaned the house. There were small bags of money all over the house that he had collected over the years.

The police counted the money, and they soon realized that the old man was a millionaire. They waited outside his house in anticipation to share the good news with him. When he arrived home that evening, he was met by one the officers who told him that there was no need for him to beg any more as he was a rich man now, a millionaire.

He said nothing at all; he went into his house and locked the door. The next morning he woke up as usual, went to the subway, got into the train, and sat at the street corner and continued to beg.

Obviously, this old man had no great plans, dreams or anything significant for his life. We learn nothing from this story other than staying focused on the things we enjoy doing, commitment.

We should remain true to our course; which may mean committing yourselves to things that people around you would normally disapprove. Let nothing distract us from being happy, let nothing else determine our fate, but ourselves.

What makes us happy is what matters in the end… not what we acquire.

Previous What is an American?
Next Wealth, Success and Love