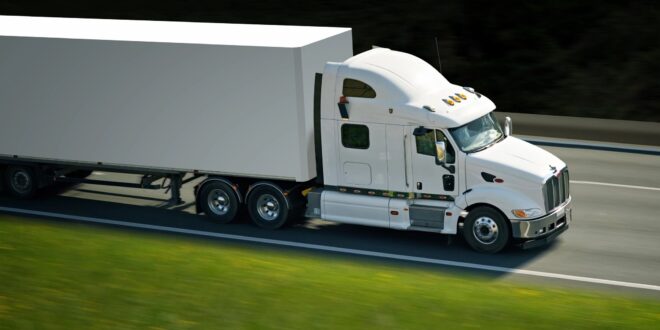 Larry Walters is among the relatively few who have actually turned their dreams into reality. His story is true, even though you may find it hard to believe.

Larry was a truck driver, but his lifelong dream was to fly. When he graduated from high school, he joined the Air Force in hopes of becoming a pilot. Unfortunately, poor eyesight disqualified him. So, when he finally left the service, he had to satisfy himself with watching others fly the fighter jets that criss-crossed the skies over his backyard. As he sat there in his lawn chair, he dreamed about the magic of flying.

Then one day, Larry Walters got an idea. He went down to the local Army-Navy surplus store and bought a tank of helium and forty-five weather balloons. These were not your brightly colored party balloons, these were heave-duty spheres measuring more than four feet across when fully inflated. Back in his yard, Larry used straps to attach the balloons to his lawn chair, the kind you might have in your own back yard.

He anchored the chair to the bumper of his jeep and inflated the balloons with helium. Then he packed some sandwiches and drinks and loaded a BB gun, figuring he could pop a few of those balloons when it was time to return to earth.

His preparations complete, Larry Walters sat in his chair and cut the anchoring cord. His plan was to lazily float up a ways, and then lazily back down to terra firma. But, things didn’t quite work out that way.

When Larry cut the cord, he didn’t float lazily up – he shot up as if fired from a cannon! Nor did he go up a couple hundred feet. He climbed and climbed, until he finally leveled off at eleven THOUSAND feet! At that height, he could hardly risk deflating any of the balloons, lest he unbalance the load and really experience flying! So, he stayed up there, sailing around for fourteen hours, totally at a loss as to how to get down. Eventually, Larry drifted into the approach corridor for Los Angeles International Airport. A Pan Am pilot radioed the tower about passing a guy in a lawn chair at eleven thousand feet… with a gun in his lap. (Now there’s a conversation I would have liked to have heard!)

LAX is right on the ocean, and you may know that at nightfall, the winds on the coast begin to change. So, as dusk fell, Larry began drifting out to sea.

At that point, the Navy dispatched a helicopter to rescue him. But, the rescue team had a hard time getting to him, because the draft from their propeller kept pushing his home-made contraption farther and farther away. Eventually they were able to hover over him and drop a rescue line with which they gradually hauled him back to earth.

As soon as Larry hit the ground, he was arrested.

But as he was being led away in handcuffs, a television reporter called out to ask, “Mr. Walters, why did you do it?”

Larry stopped, eyed the man for a moment and replied nonchalantly, “A man can’t just sit around.”