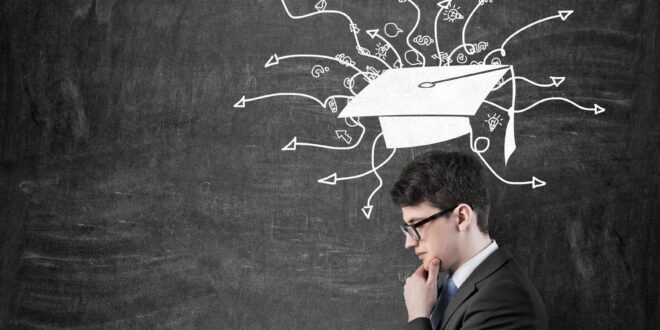 Einstein was 4 years old before he could speak.

Iassc Newton did poorly in grade school and was considered “unpromising.”

When Thomas Edison was a youngster, his teacher told him he was too stupid to learn anything. He was counseled to go into a field where he might succeed by virtue of his pleasant personality.

F.W. Woolworth got a job in a dry goods store when he was 21, but his boss would not permit him to wait on customers because he “didn’t have enough sense to close a sale.”

Michael Jordan was cut from his high school basketball team.
Bob Cousy suffered the same fate, but he too is a Hall of Famer.

A newspaper editor fired Walt Disney because he “lacked imagination and had no original ideas.”

Winston Churchill failed the 6th grade and had to repeat it because he did not complete the tests that were required for promotion.

Here is a motivational video about other famous failures…

A person may make mistakes, but is not a failure until he or she starts blaming someone else. We must believe in ourselves, and somewhere along the road of life we will meet someone who sees greatness in us and lets us know it.

Share this with someone who may need a little inspiration. Thanks from Inspire21.

Previous Wealth, Success and Love
Next The Trouble Tree