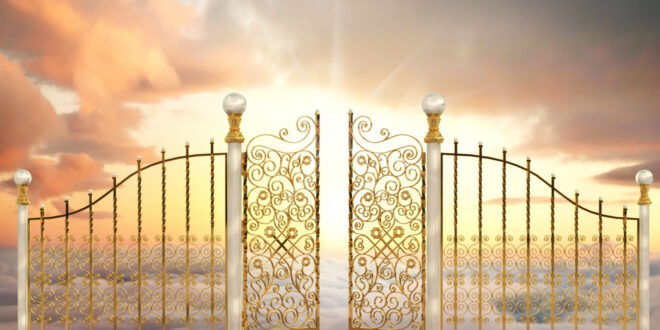 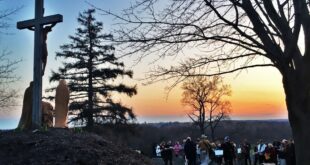 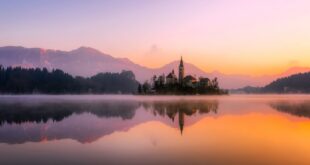 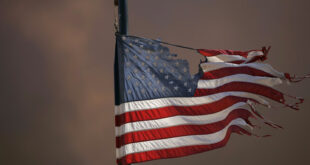 They shine like golden ribbons as they glide across the ground

I see the stairs that never end how brilliantly they glow

I start to climb and realize there’s nothing down below

Then suddenly the two appear yes they must be my guide

The two so quickly disappeared I guess their job was done

Such purity was all around so it just had to be

The day that would determine where I’d spend eternity

The others were escorted out to where? I didn’t know

I felt his power all around and nothing was the same

God closed the book and tiny angels wiped his tears away

Do you recall that poor old man who asked you for a dime?

There also was a little child who wanted you to play

You see, I came so many times but you turned me away

So being good is not enough you must be Born Again “

This time I saw their faces and became so terrified

Through tears I was escorted to my final destiny

I had no one to blame at all except for one, just me

Then suddenly a ringing sound completely filled my head

God proved to me with so much love that “Good Won’t Get You There.”

Previous The Dash of Life 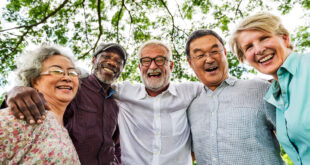 This is something we should all read at least once a week. Be sure you …