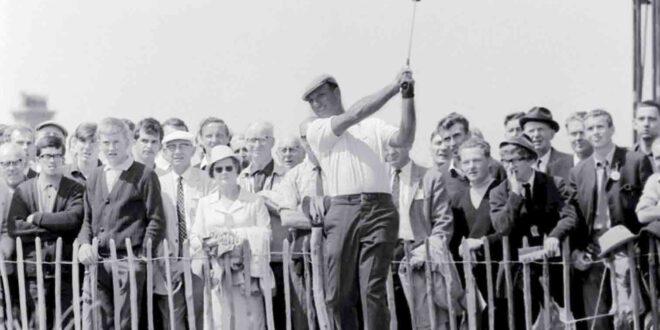 Good news or bad news? It depends on how you see things. You can be bitter after being cheated. Or you can choose to move on with your life…

Robert De Vincenzo, the great Argentine golfer, once won a tournament and, after receiving the check and smiling for the cameras, he went to the clubhouse and prepared to leave. Some time later, he walked alone to his car in the parking lot and was approached by a young woman.

She congratulated him on his victory and then told him that her child was seriously ill and near death. She did not know how she could pay the doctor’s bills and hospital expenses.

De Vincenzo was touched by her story, and he took out a pen and endorsed his winning check for payment to the woman. “Make some good days for the baby,” he said as he pressed the check into her hand.

The next week he was having lunch in a country club when a Professional Golf Association official came to his table. “Some of the boys in the parking lot last week told me you met a young woman there after you won that tournament.” De Vincenzo nodded. “Well,” said the official, “I have news for you. She’s a phony. She has no sick baby. She’s not even married. She fleeced you, my friend.”

“You mean there is no baby who is dying?” said De Vincenzo.