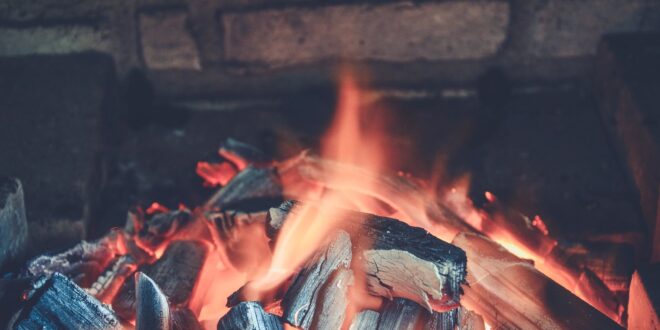 I would delude their minds into thinking that they had come from man’s effort, instead of God’s blessings;

I would make it legal to take the life of unborn babies;

I would make it socially acceptable to take one’s own life, and invent machines to make it convenient;

I would cheapen human life as much as possible so that life of animals are valued more than human beings;

I would take God out of the schools, where even the mention of His name was grounds for a lawsuit;

I would come up with drugs that sedate the mind and target the young, and I would get sports heroes to advertise them;

I would get control of the media, so that every night I could pollute the minds of every family member for my agenda;

I would attack then family, the backbone of any nation. I would make divorce acceptable and easy, even fashionable. If the family crumbles, so does the nation;

I would compel people to express their most depraved fantasies on canvas and movies screens, and I would call it art;

I would convince the world that people are born homosexuals, and that their lifestyles should be accepted and marveled;

I would convince the people that right and wrong are determined by a few who call themselves authorities and refer to their agendas as politically correct;

I would persuade people that the church is irrelevant and out of date, the Bible is for the naive;

I would dull the minds of Christians, and make them believe that prayer is not important, and that faithfulness and obedience are optional;

I GUESS I WOULD LEAVE THINGS PRETTY MUCH THE WAY THEY ARE!

This was actually written by Paul Harvey, according to TruthorFiction.com —
“and now you know the rest of the story… Good DAY!”