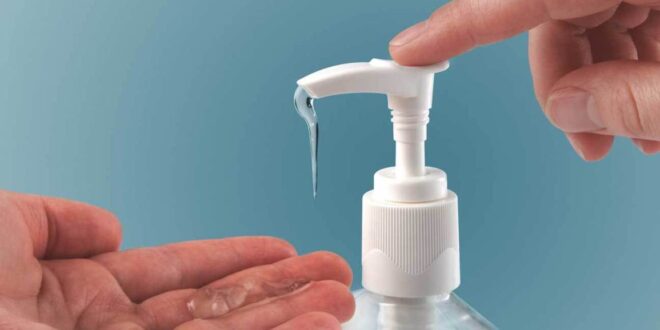 WARNING: Hand sanitizers can cause illness or death if ingested.

With the rise of colds and flu bugs, and the fear of the Swine Flu influenza, hand sanitizers are more popular and prevalent than ever. It is important to keep them from the reach of small children, and all children should be warned against eating or ‘drinking’ the solution. Even licking your hands, after using the product for sanitation, can be harmful.

The U.S. Food and Drug Administration warns that alcohol can cause drunkenness as well as serious poisoning leading to seizures, coma, and even death in young children – and that children are more sensitive to the toxic effects of alcohol than adults.

An email that is circulating the Internet about a 4-year old girl who became seriously ill after licking her hands at school is both true and false, according to our friends at TruthorFiction.com – read about that here.