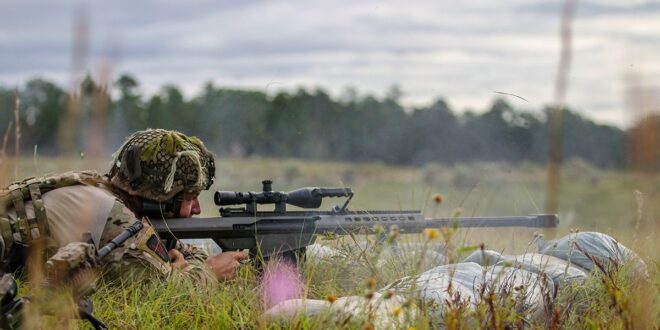 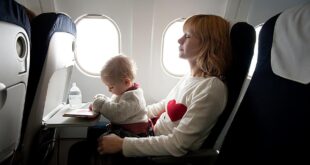 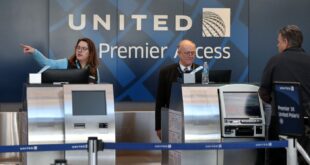 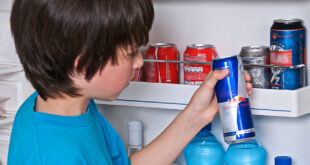 In his eyes was reflected the hot glare from exploding mortar shells–and the haunting glow of flares as they blossomed in the canopy of night. Heat from the fires singed his lungs and fanned crisply on his flesh.

Yet there was another fire that blazed bright. And even his fellow soldiers couldn’t see that deeply into his mind and heart–to the flame of fear.

For the most part Seth could bank the embers, but sparks shot up, every now and then. The fear was not specific. It did not belong to any particular thought.

The world he lived in now was alien to him; unlike anything in his life he had ever experienced. Moreover, the land was foreign, and held no welcome.

Seth had enlisted when he turned 20. He had no wife. No children. He did leave his folks, and younger brother back in the states. There was no grand job waiting for him, as he wasn’t sure what he wanted to do by way of a career. Joining the Army was his first priority. There would be time later to figure out what he wished to do with his life

Being in the military wasn’t something he’d been planning, but after 9-11, Seth felt it was where he belonged. His decision to join the armed forces did not come without a price. Just as his country stood divided on The United States’ involvement–so, too, did his family. Some were proud of him; others were angry… awash in disbelief.

Many people could not reconcile the reality that those in the military–the Marine Corps, Air Force, Navy, and Army–might be placed in harm’s way. They may have to fight to defend themselves. Or fight to protect the lives and freedom of others. If it were not so, they wouldn’t be called the “armed forces.” There’d be another term, perhaps, the “peaceful troops.”

He knew when he enlisted, what the dangers of serving for his country may bring. Still, it didn’t make it any easier for him at times like this. Fear and uncertainty rode the tidal wave of Seth’s emotions, as did resolve, pride, and purpose.

As he inched along the ground, a creature skittered through the brush a few inches from his face. Seth turned his head to the side and in that moment, when the air around him lit as bright as a lightning strike, he saw his friend convulse as metal and lead tore threw his body. From behind him, Seth heard his commanding officer shouting orders to break cover and find shelter.

Seth quickly stood, then began to run. Somewhere in the dark a woman screamed–a fellow soldier. As adrenaline pumped through him like electricity in his veins, he didn’t at first notice the searing wound in his own back. When he stumbled, the pain jolted him. He reached back, felt the wound, and his hand came away wet. He tumbled to the ground, just shy of a sandy berm.

In disbelief and shock, he pulled himself behind some large rocks abutting the banked earth. Time slowed down as Seth’s thoughts raced. What had he done to leave his mark in this world? His love for his parents and brother flushed through his senses. Vistas of the land that was his country played in front of his mind’s eye…

His heart beat irregularly and extremely fast. The pain in his back had spread, enveloping his entire body. He bowed his head. A tear slid down his cheek as he began to pray. As his shallow breathing ebbed, so did his life force.

“Sometimes what a person thinks may be important, is not anything close to the contribution he or she leaves.” The voice was hushed, and came from an officer standing over him. “A person may think that they will have a job that makes a difference in the world…research, teaching, or sculpting a masterpiece.”

The officer lowered himself to the ground, next to Seth. “But to save a country, a life, an ideal, or a freedom. To change the world of a child…” his voice was carried on a sudden breeze and Seth lifted his head so that he might see better.

The officer continued, “If you inspire even one person. To be an example by giving of yourself as fully as any human could — with your life. Those are the actions that make a difference. Those are the sacrifices that leave a mark in the world.” The officer scanned the darkness, then stood.

Weak and weary, Seth could no longer hold his head up, but the words spoken to him threaded through to his heart, his soul. Seth smiled.

Seth’s shallow breathing stopped, and he slid away.

“Your prayer has been delivered to your family… the comfort given to them. A soldier who fought at your side will forever be changed by the life you led–the sacrifice you made. Your countrymen will hear of your bravery and many will alter the path of their lives.” He stood and extended his hand.

When Seth reached out, the air around him came alive, like a breath on his skin. When he grasped the hand offered to him, the pulse of a luminous wing caught his eye. He gazed up; the soldier was there no longer. A soldier had never been there. An angel had. And in the angel’s eyes, light from the stars glittered in irises of deep indigo.

The angel’s wings unfurled and a lucent glow, like that from a torch on a garden wall, radiated outward. A zephyr, as fresh and calming as a garden of flowers, emanated ’round the angel and Seth. And a voice, as unlike any sound a human had ever uttered, bid Seth to come. And he did.

Kathy lives in Central California where she shares her life with her husband and furry family. She says, “I work full time for a living, and write in order to live fully.” She is also a weekly columnist for the publication Frank Talk, which is distributed in several counties in the tri-state area of Michigan, Ohio, and Missouri. Her fifth book, “For the Spirit-Soul,” is a collection of her short stories and poems – click here to see.

Previous Earning Your Desk
Next The Stranger 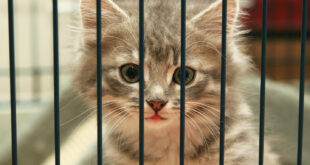