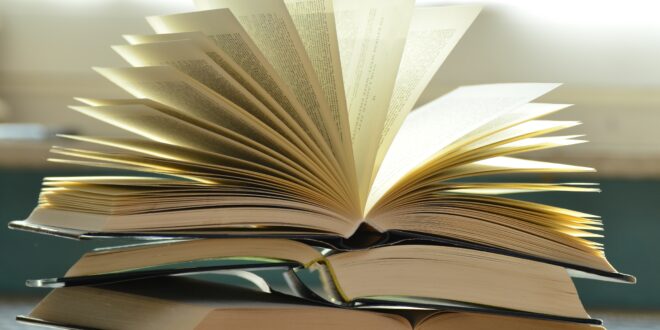 “It is no good to try to stop knowledge from going forward. Ignorance is never better than knowledge.” — Enrico Fermi (1901 – 1954)

“The beginning of knowledge is the discovery of something we do not understand.” — Frank Herbert (1920 – 1986)

“His priority did not seem to be to teach them what he knew, but rather to impress upon them that nothing, not even… knowledge, was foolproof.” — J. K. Rowling, Harry Potter and the Order of the Phoenix

“If we value the pursuit of knowledge, we must be free to follow wherever that search may lead us. The free mind is not a barking dog, to be tethered on a ten-foot chain.” — Adlai E. Stevenson Jr. (1900 – 1965), speech at the University of Wisconsin, Madison, October 8, 1952

“There is only one good, knowledge, and one evil, ignorance.” — Socrates (469 BC – 399 BC), from Diogenes Laertius, Lives of Eminent Philosophers

“You can know the name of a bird in all the languages of the world, but when you’re finished, you’ll know absolutely nothing whatever about the bird… So let’s look at the bird and see what it’s doing — that’s what counts. I learned very early the difference between knowing the name of something and knowing something.” — Richard Feynman (1918 – 1988)

“Mankind have a great aversion to intellectual labor; but even supposing knowledge to be easily attainable, more people would be content to be ignorant than would take even a little trouble to acquire it.” — Samuel Johnson (1709 – 1784)

“Knowledge is knowing a fact. Wisdom is knowing what to do with that fact.” — B.J. Palmer

“Ignorance on fire is better than knowledge on ice.” — Greg Olsen

“A mind is like a parachute. It works best when open.” — Unknown

“Be wiser than others, if you can, but do not tell them so.” — Lord Chesterfield

“The wonderful truth about skills and knowedge: they don’t wear out with use.” — Tom Hopkins

“Mental is to physical what four is to one.” — Lloyd Carr, Head Football Coach, Michigan

“We’d like to help you learn to help yourself.” Simon & Garfunkle — “Mrs. Robinson”

“Experience is what you get when you were expecting something else.” — Unknown

“Sometimes people forget how much they don’t know.” — Van Orden

“Wisdom is the correct application of knowledge.” — Unknown

“A soft answer turns away wrath, but a harsh word stirs up anger. The tongue of the wise uses knowledge rightly, but the mouth of fools pours forth foolishness.” — Proverbs 15:1,2

“You can’t use what you don’t know.” — Harold Huff

“Half of knowledge is knowing where to find it.” — Unknown 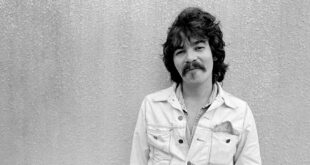