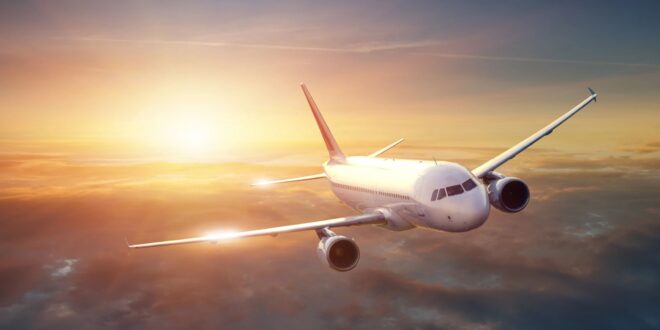 “I don’t think we’re going to get out of this thing. I’m going to have to go out on faith.”

It was the voice of Todd Beamer, the passenger — and Wheaton College graduate — who said “Let’s roll” as he led the charge against the terrorists who had hijacked United the one, you will remember, that crashed in the Pennsylvania countryside.

The whole world knows how brave Beamer and his fellow passengers were on But this week we learned more fully what buttressed the bravery: Faith in Jesus Christ. Todd died as he lived, a faithful evangelical believer.

In an article titled “The Real Story of Newsweek reveals gripping new details from the actual transcripts of the now-recovered cockpit voice recorder. “Todd had been afraid,” Newsweek relates. “More than once, he cried out for his Savior.”

After passengers were herded to the back of the jet, Beamer called the GTE Customer Center in Oakbrook, Illinois. He told supervisor Lisa Jefferson about the hijacking. The passengers were planning to jump the terrorists, he said. And then he asked her to pray with him.

As Newsweek relates, “Beamer kept a Lord’s Prayer bookmark in his Tom Clancy novel, but he didn’t need any prompting. He began to recite the ancient litany, and Jefferson joined him: Our Father which art in heaven, Hallowed be thy name.”

As they finished, Beamer added, “Jesus, help me.” And then, Beamer and his fellow passengers prayed a prayer that has comforted millions down through the centuries — the prayer that David wrote in a time of great anguish: The Lord is my shepherd, I shall not Yea, though I walk through the valley of the shadow of death, I will fear no evil.

And then the famous last words: “Are you guys ready? Let’s roll.”

We now know from the cockpit voice recorder that Beamer and other passengers wrestled with the hijackers and forced the plane to crash into the ground, killing themselves but foiling what was believed to have been the hijackers’ plan to fly into the Capitol or the White House.

As Christians, we know that God can bring good out of evil. In Todd Beamer, the world witnesses a faith that held up in the extremity of fear. A faith that is even now comforting his widow and two young sons.

Lisa Beamer told NBC’s Dateline, “You know, in the Lord’s Prayer, it asks us to forgive our trespasses as we forgive those who trespass against us.” As Todd prayed this prayer in the last moments of his life, in a way, Lisa said, “He was forgiving those people for what they were doing, the most horrible thing you could ever do to someone.”

It wasn’t Todd Beamer’s job to fight terrorists. He was just a passenger who along with several others did what he didn’t have to do but foiled a terrible evil that might have been done to his country.

As Flight 93 hurtled towards destruction, Todd Beamer could not have known that his quiet prayers would ultimately be heard by millions — that the story of his last acts on earth would be a witness to the Lord he loved and served and a lasting example of true heroism.

Previous A Military Mother’s Prayer
Next Made in the USA: Spoiled brats