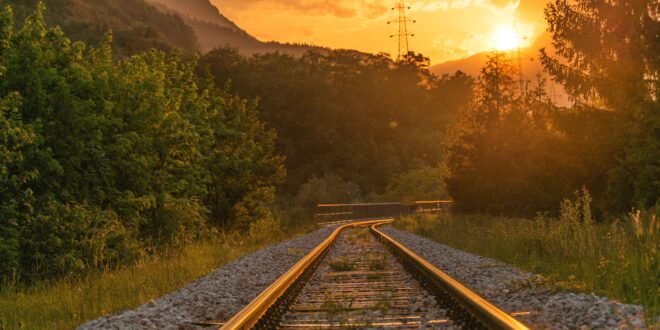 Looks Can Be Deceiving

A True Story by Clara Wersterfer

Most teens can’t wait to learn to drive. Not so with me. Driving made me nervous. I didn’t get a license until I turned 24 years old. As a result, when I first married, we only had one car and carpooled to work. My husband’s hours were different from mine by one hour. I worked earlier. So he dropped me off and went to the diner to drink coffee until work time.

Then, in the afternoons, I leisurely walked the three miles to his work place where I waited in his car, reading a book. One day while waiting for him, I noticed the most beautiful Cadillac pull in the lot. It was powder blue and sleek looking. The kind of car you dream about. I was busily admiring the car, when I noticed the driver. Honestly, she was probably the prettiest woman I had ever seen off the movie screen.

She pulled into the spot beside our car and it was all I could do not to stare. There was a striking resemblance to Liz Taylor. Jet black hair and alabaster skin. Our eyes made contact and she smiled at me. Her eyes were as blue as the sea, and teeth like an even row of pearls. She was wearing a light blue shirt that just matched her car. Peeking through her long, softly curled hair I could see gold hoop earrings. They had to be gold to shine like that.

A couple of minutes later, a nice looking man came out the building, entered her car, leaned over and kissed her and she drove away.

Sitting there in my jeans, shirt and hair in a ponytail, I wanted to cry. How could some people have it all?

Maybe I would have forgotten about her, but the following week, I saw her again. Then it became almost routine to see her about once a week. She seemed friendly and always waved, flashing a big smile. My envy lingered long after she drove away.

Many nights when sleep evaded me, I would think about the beautiful lady. I wondered if her and her husband ate out, and where they dined, and what she was wearing. I wanted her to get out of the car and let me see her full length. Did she wear really high-heeled shoes and pants, or a skirt.

I would get my answers in a couple of weeks. Sitting in our usual parking lot, I was holding my book, watching her over the top of it. She was waiting and when her husband came to the car, she called to him. They spoke a few words, and he opened the car door for her to step out. He took her arm and helped her out of the car. I could see very well as she moved to get out. She was wearing a skirt.

She haltingly walked around to the passenger side very slowly, leaning on a walking cane. Sitting sideways in the car, she lifted one leg with her hands and then the other one. The beautiful lady had a prosthesis on the left leg and a brace on the right leg.

I couldn’t watch them drive away as the tears were blinding me.

For weeks I had envied this woman and her way of life, while I had been able to walk three miles to our car!

When my husband arrived and found me crying, he immediately asked what was wrong. Through my tears, I told him about the beautiful lady. He said he knew her husband and also knew the story. The beautiful lady and her parents were in a car that either stalled or got caught on the railroad tracks and was hit by a train. Both parents were killed and she was severely injured. She was only 12 years old.

The railroad made a large settlement with her because the crossing had no signals. He explained her car was specially built for her needs as well as the home.

I prayed for forgiveness all the way home. The lady I thought had everything, didn’t. I thanked God over and over for my legs, arms and sight, and for teaching me a lesson early on in life.

When you meet a person who seems to be much better off than you, don’t be fooled. I would not have traded places with the beautiful lady for anything — I still had my parents, and the ability to walk, run or dance through life. Wonderful things money can’t buy.