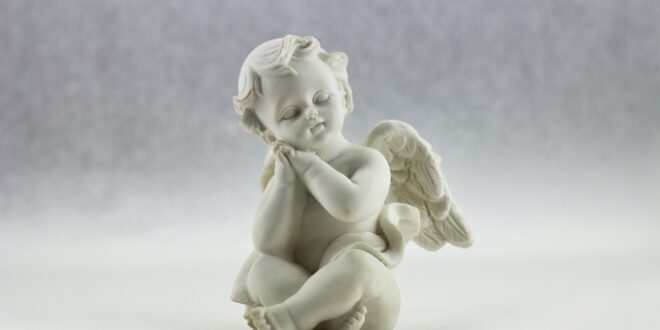 I wasn’t paying attention at the time to the good example my father set. He wasn’t consciously “setting a good example”–he was just living life according to his values.

It was the 1950s in a small Middle Georgia farm town. Our family owned a clothing store in the middle of the main business block downtown. Six days a week, 8am until 6pm (9pm on Saturday), my father presided over his business. And sometimes an angel would come to our store.

I didn’t recognize those visitors as angels. Neither did my mother, who accepted my father’s decisions but referred to Daddy’s angels as “bums.” She was concerned that they painted hobo marks to guide others to my father. My father was, and still is, an extremely kind man. He bought them lunch.

I guess Daddy knew Mama’s opinion and took precautions in case any individual “angel” might actually be an alcoholic. He would have a friendly, encouraging conversation with the person, who was shabby and obviously down on his luck.

Then Daddy would walk him across the street to the Coffee Cup Cafe and pay for him to eat the daily special, a hearty meal. Depending on how the conversation was going, Daddy would sometimes sit and have lunch with him.

Another variation on this theme was sometimes Daddy would bring the man to our house to do yard work to earn a bus ticket. Mama would feed him a good home cooked meal but would serve it to him in the kitchen or on the back steps.

Daddy explained his theory of angels to his children this way: “It’s Biblical. Sometimes God sends an angel among men unawares, to test us. How we behave toward all of his children is how we treat Him.”

I remember chuckling at my “naive” father’s actions later when I got more grown and more savvy. I laughed that he got it backwards about who the angel was.

Now that I am middle-aged, I’m proud to say that I realize how blessed I am to have such a wise and good man, Joseph Van Johnson, as my father and my teacher.

I am also doubly blessed to be meeting angels now myself. More than once I have recognized God Himself staring back at me from the face of a less fortunate person. I understand now that my father was respecting the spirit of God that is within each of us.

Previous Martin Luther King, Jr.’s “I Have a Dream” Speech
Next Teacher’s Prayer