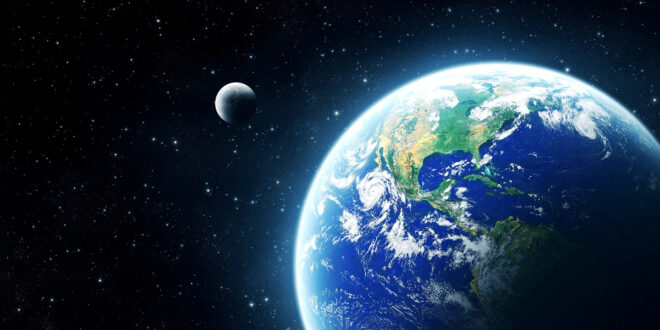 NASA and The Bible

Mr. Harold Hill, President of the Curtis Engine Company in Baltimore, Maryland and a consultant in the Space Program relates the following development. “I think one of the most amazing things that God has for us today happened recently to our astronauts and space scientists at Greenbelt, Maryland.

They were checking the position of the sun, moon, and planets out in space where they would be 100 years and 1000 years from now. We have to know this so we won’t send a satellite up and have it bump into something later on in its orbits. We have to lay out the orbits in terms of the life of the satellite, and where the planets will be so the whole thing will not bog down.

They ran the computer measurement back and forth over the centuries and it came to a halt. The computer stopped and put up a red signal, which meant that there was something wrong either with the information fed into it or with the results as compared to the standards. They called in the service department to check it out and they asked, “What’s wrong?”

Well, they found there is a day missing in space in elapsed time. They scratched their heads and tore their hair. There was no answer.

Finally, a Christian man on the team said, “You know, one time I was in Sunday School and they talked about the sun standing still.” While they didn’t believe him, they didn’t have an answer either, so they said, “Show us.”

He got a Bible and went back to the book of Joshua where they found a pretty ridiculous statement for anyone with common sense. There they found the Lord saying to Joshua, “Fear them not, I have delivered them into thy hand; there shall not a man of them stand before thee.” Joshua was concerned because he was surrounded by the enemy and if darkness fell they would overpower them. So, Joshua asked the Lord to make the sun stand still!

The astronauts and scientists said, “There is the missing day!” They checked the computers going back into the time it was written and found it was close but not close enough. The elapsed time that was missing back in Joshua’s day was 23 hours and 20 minutes – not a whole day.

They read the Bible and there it was “about (approximately) a day.” These little words in the Bible are important, but they were still in trouble because, if you cannot account for 40 minutes, you’ll still be in trouble 1,000 years from now. Forty minutes had to be found because it can be multiplied many times over in orbits.

As the Christian employee thought about it, he remembered somewhere in the Bible where it said the sun went BACKWARDS.

The scientists told him he was out of his mind, but they got out the Book and read these words in 2 Kings that told of the following story:

Twenty-three hours and 20 minutes in Joshua, plus 40 minutes in Second Kings make the missing day in the universe!”

Publisher’s Note:
I did some quick research to see if this story was factual and, unfortunately, it is not according to Snopes.com. HOWEVER, their explanation is not totally convincing, so you may want to read it yourself. I run stories like this for inspirational reasons, and do not feel a story must be true to be appreciated. To review this documentation, Go Here >>>

User Rating: Be the first one !
Share
Previous The Carpenter
Next Personality Test 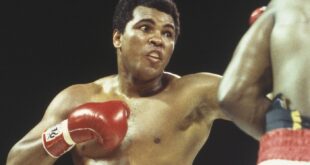