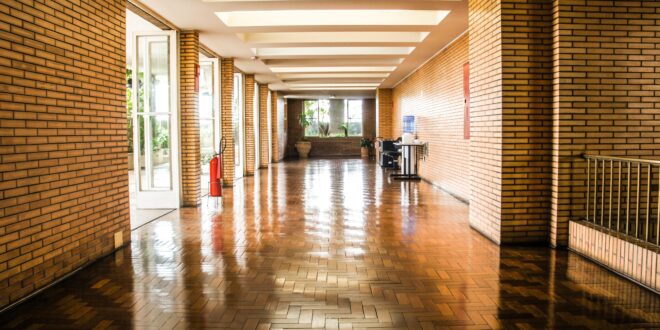 The Passion of the Wall 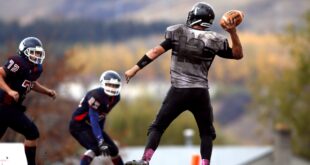 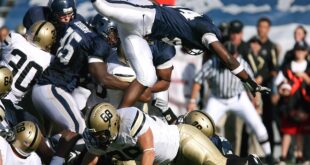 It began when I was teaching Concepts of Fitness back in 1990. Concepts of Fitness was a class designed for students who were passionate about fitness and maybe interested in a career in Physical Education and Coaching. The students were screened according to their interests and grades to qualify them for the course.

At the end of class one bright spring afternoon, I was sitting at my desk waiting for the dismissal tone to sound. Dylan Gale, a senior pole vaulter on the track team, and I were chatting about everything in general when the conversation turned to his track season. During the talk, we directed the conversation toward his performance. We talked about how to improve his performance and concluded how attitude played an important role in all of achievement. He, out of the blue, surprised me with this thought! What would happen if he broke the school record for the pole vault by the end of the year?

I paused and just thought for a moment. What ran through my mind was this: I’ve come to realize that after many years of teaching and coaching, many students say they are going to accomplish great feats through goal setting and hard work, but never come close to doing what they set out to accomplish. Sadly, most do not want to put forth the effort it takes to achieve their stated goals. On the other hand, many students do put their money where their mouth is and accomplish great feats! Many high school students have an overwhelming passion to succeed. The question was, Did Dylan Gale have this passion? Of course, I did not know! I made a promise to Dylan. Sometimes, teachers /coaches make statements they shouldn’t, but in this case, the odds were with me that Mr. Gale would not break the pole vault record.

I promised Dylan I would paint his name in big blue and white letters on the wall of our classroom when he established a new pole vaulting record. He was thrilled and suggested that I go purchase the paint. His last statement was encouraging to say the least. However, the young warrior was satisfied, and nothing more was mentioned concerning the promise. Two weeks later, Dylan ran into the classroom with a huge smile on his face, and asked if I knew why he was so happy. Well, I did what any good teacher does in this situation and acted as if I recalled what he was talking about. He went on and on about where he wanted his name painted on the wall, and of course, I was gathering information along the way in the conversation to start recalling what I had promised him when he broke the pole vaulting record.

“I did it!” he shouted. “I broke the record!” So I joined in with the high-fives and fist bumps congratulating Dylan. That was the easy part! Yes, I told Dylan that his name would appear on the wall before class the next day!

AND IT WAS DONE! G-A-L-E. Huge blue letters with white trim, the school colors. He was extremely excited. I think he was more excited about painting his name on the wall than breaking the record. In fact, his coach said the wall was part of the motivation to break the record.

What happened next was totally unexpected. I taught 5 classes in the mentioned classroom, and many students saw the name on the wall and inquired how they, too, could have their name painted on the wall. The flood gates opened wide, and students from all over the building started to wander into the classroom and inquire how they could have their name painted on the wall as well. With the tremendous response, I had no other choice but to add more names to the wall! Many students making requests were non-athletes, so I set up a simple criterion to include everyone: Anyone who stepped far beyond his or her comfort zone to accomplish an extraordinary feat would be considered for the wall.

As the saying goes, the rest is history. There were more than 100 names over about a 10-year period added to the wall. The amazing fact is many people performed feats just to be considered eligible for the wall. Many folks admitted they would not have accomplished what they did if the wall wasn’t part of the reward. However, many students accomplished feats around the school that were great, but did not measure up to the standards of the wall. The bar was set very high by some of the early inductees.

Previous The Star Spangled Banner
Next Fences in your Mind