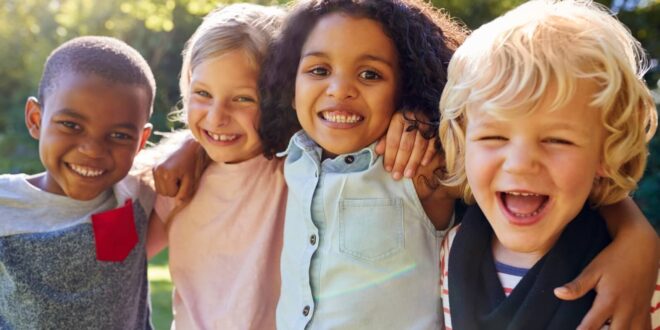 “Each day of our lives we make deposits in the memory banks of our children.” — Charles R. Swindoll, The Strong Family

“If you want your children to turn out well, spend twice as much time with them, and half as much money.” — Abigail Van Buren

“Honor your father and your mother, that your days may be long upon the land which the Lord your God is giving you.” — Exodus 20:12

“Getting down on all fours and imitating a rhinoceros stops babies from crying.  (Put an empty cigarette pack on your nose for a horn and make loud “snort” noises.)  I don’t know why parents don’t do this more often.  Usually it makes the kid laugh.  Sometimes it sends him into shock.  Either way it quiets him down.  If you’re a parent, acting like a rhino has another advantage.  Keep it up until the kid is a teenager and he definitely won’t have his friends hanging around your house all the time.” — P.J. O’Rourke

“Andrew, if I should not see you again, I wish you to remember and treasure up some things I have already said to you.  In this world you will have to make your own way. To do that you must have friends. You can make friends by being honest and you can keep them by being steadfast.  You must keep in mind that friends worth having will, in the long run, expect as much from you as they give to you. To forget an obligation or be ungrateful for a kindness is a base crime, not merely a fault or a sin, but an actual crime. Men guilty of it sooner or later must suffer the penalty. In personal conduct be always polite but never obsequious. None will respect you more than you respect yourself. Avoid quarrels as long as you can without yielding to imposition. But sustain your manhood always. Never bring a suit in law for assault and battery or for defamation. The law affords no remedy for such outrages that can satisfy the feelings of a true man. Never wound the feelings of others. Never brook wanton outrage upon your own feelings. If you ever have to vindicate your feelings or defend your honor, do it calmly. If angry at first, wait till your wrath cools before you proceed.” — Elizabeth Hutchinson Jackson (her last words to her 14-year-old son, Andrew Jackson)

“You don’t really understand human nature unless you know why a child on a merry-go-round will wave at his parents every time around – and why his parents will always wave back.” — William D. Tammeus

“Before I got married I had six theories about bringing up children; now I have six children, and no theories.” — John Wilmot

“Parents often talk about the younger generation as if they didn’t have anything to do with it.” — Haim Ginott

“It kills you to see them grow up.  But I guess it would kill you quicker if they didn’t.” — Barbara Kingsolver, Animal Dreams

“Sing out loud in the car even, or especially, if it embarrasses your children.” — Marilyn Penland

“Never raise your hand to your kids.  It leaves your groin unprotected.” — Red Buttons

“Insanity is hereditary; you get it from your children.” — Sam Levenson

“If nature had arranged that husbands and wives should have children alternatively, there would never be more than three in a family.” — Lawrence Housman

“Setting a good example for your children takes all the fun out of middle age.” — William Feather, The Business of Life, 1949

“Children are a great comfort in your old age – and they help you reach it faster, too.” — Lionel Kauffman

‘The one thing children wear out faster than shoes is parents.” — John J. Plomp

User Rating: Be the first one !
Share
Previous Thoughts on Motherhood
Next 11 Things You Didn’t Learn in School