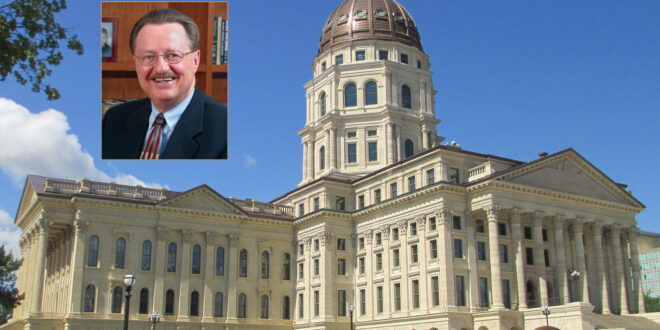 Thought you might enjoy this interesting prayer given in Kansas at the opening session of their Senate. It seems prayer still upsets some people. When Minister Joe Wright was asked to open the new session of the Kansas Senate, everyone was expecting the usual generalities, but this is what they heard:

“Heavenly Father, we come before you today to ask your forgiveness and to seek your direction and guidance. We know Your Word says, ‘Woe to those who call evil good,’ but that is exactly what we have done. We have lost our spiritual equilibrium and inverted our values. We confess that we have ridiculed the absolute truth of Your Word and called it Pluralism.

We have worshipped other gods and called it multiculturalism.

We have endorsed perversion and called it alternative lifestyle.

We have exploited the poor and called it the lottery.

We have rewarded laziness and called it welfare.

We have killed our unborn and called it choice.

We have shot abortionists and called it justifiable.

We have neglected to discipline our children and called it building self-esteem.

We have abused power and called it politics.

We have embezzled public funds and called it essential expenses.

We have institutionalized bribery and called it ‘sweets of office.’

We have coveted our neighbor’s possessions and called it ambition.

We have polluted the air with profanity and pornography and called it freedom of expression.

We have ridiculed the time-honored values of our forefathers and called it enlightenment.

Search us, Oh, God, and know our hearts today; cleanse us from every sin and set us free. Guide and bless these men and women who have been sent to direct us to the center of Your will and to openly ask these things in the name of Your Son, the living Savior, Jesus Christ. Amen!”

The response was immediate. A number of legislators walked out during the prayer in protest.

In 6 short weeks, Central Christian Church, where Rev. Wright is pastor, logged more than 5,000 phone calls with only 47 of those calls responding negatively.

The church is now receiving international requests for copies of this prayer from India, Africa, and Korea.

Commentator Paul Harvey aired this prayer on his radio program, “The Rest of the Story,” and received a larger response to this program than any other he has ever aired.

With the Lord’s help, may this prayer sweep over our nation and wholeheartedly become our desire so that we again can be called “One Nation Under God.”

“If you don’t  stand for something, you’ll fall for anything.” Please pass this prayer on to your friends – you can use the buttons below to post on your social media platforms. Thank you.

Previous Prayer at a Football Game
Next Making Pancakes