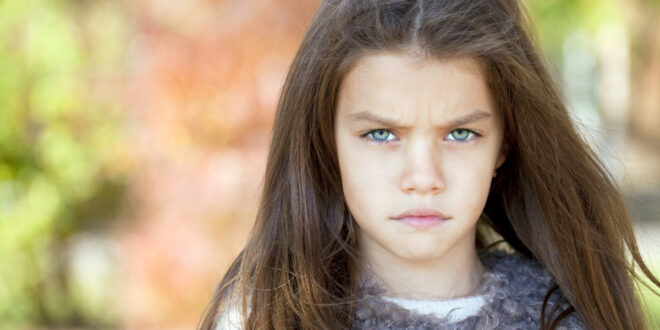 This is a powerful ad campaign to show adults that children will mimic what they see… especially from people who are supposed to be their role models.

Australia’s National Association for the Prevention of Child Abuse and Neglect, launched this thought-provoking television/cinema campaign in 2009. Watch this movie and, if it moves you, share it will others… especially with those who have children .

This video features children following adults, mimicking their habits. At first, the pattern appears to be innocuous, talking on a mobile phone while walking through a city square, making a call on a public telephone, waiting behind the yellow line in a railway station. The behaviour becomes more insidious with a girl copying a woman’s smoking habits on an escalator. A boy follows as a grown man carelessly knocks a struggling mother’s bag off her shoulder. We see examples of litter, drunken behaviour, road rage, racism and cruelty to animals. A woman yells at her baby, accompanied by her older daughter. A man is joined by his son as he verbally and physically abuses his wife.

The clip finishes with a scene from a public carpark in which a man assists a woman whose groceries have been spilled. The children join in. The tagline for Child Friendly Parenting: “Make your influence positive.”

The TV/cinema campaign links with a website is childfriendly.org.au, in which NAPCAN provides resources for positive parenting.

NAPCAN worked with DDB to raise awareness of all adult Australians that responsibility for children’s wellbeing goes beyond parents and child care professionals.

Children’s Guardian were involved in filming to ensure that children were not exposed to harm in any way. The domestic violence had adults and children filmed separately then placed together in post production. The girl with the cigarette had her cigarette and smoke added to her shot in post production.

The Inspiration Room
The Inspiration Room is a global effort designed to influence, affect and involve creative communities in the development of a world standard for inspiration. Read more about us, leave your comments, rank the featured work and share our stories with your social networks.

User Rating: Be the first one !
Share
Previous The Dreams
Next Pocket Tazer Stun Gun