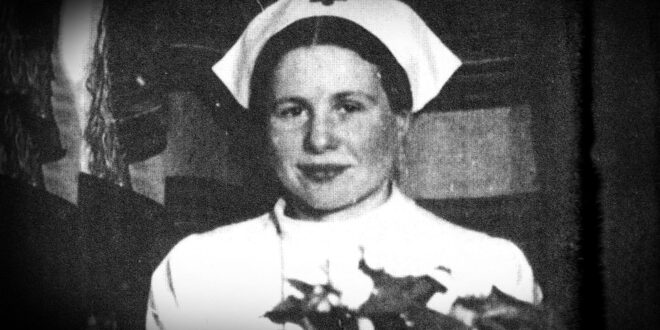 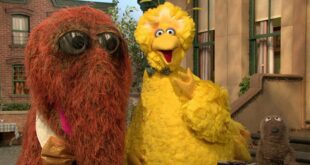 On May 12, 2008, a 98 year old Catholic social worker named Irena Sendler died in Poland. Here is why her story is so important… and TRUE!

During World War II, Irena, got permission to work in the Warsaw Ghetto, as a Plumbing/Sewer specialist. She had an ulterior motive…

Being German, Sendler KNEW what the Nazi’s plans were for the Jews.

She convinced Jewish parents that their children were facing death either in the Ghetto or in concentration camps and offered to rescue them.  She smuggled the children out of the Warsaw Ghetto and hid them in the homes of Poles, who adopted them, or in orphanages or convents.  She smuggled infants out in the bottom of the tool box she carried, and smuggled larger kids in a Burlap sack.

She also had a dog, in the back of her truck, that she trained to bark when the Nazi soldiers let her in and out of the ghetto. The soldiers of course wanted nothing to do with the dog, and the barking covered up any noises the children might make.

Irena made lists of the children’s names and family connections and hid them in jars in her garden so that someday she could find the children and tell them who they were.

Sendler was eventually discovered, arrested, and tortured (where they broke her arms and legs), and imprisoned by the Nazis.  The Polish underground bribed a guard to let her escape and she spent the rest of the war in hiding.

During her time and the course of this rescue mission, she managed to smuggle out and save the lives of Twenty Five Hundred (2500) infants and older kids.

After the war, she tried to locate any of their parents who may have survived it all, and reunite the families. Most of the parents, however, had been eliminated in the famous gas chambers.

Last year Irena was nominated for the Nobel Peace Prize.
She lost to Al Gore, who won for a slide show on Global Warming.

More: A teacher in a rural Kansas town discovered a short magazine article that claimed that a Polish woman saved 2,500 children from the Warsaw Ghetto in 1942 and 1943.  He gave the story to four  high school students and asked them to check it out.  He said he’d never heard of the woman and speculated that the article may have gotten the facts wrong. The students looked into the story and discovered that Irena Sendler was real, her story was accurate. The students in Kansas developed a performance titled Life In a Jar that tells the story of Irena Sendler.  Those performances and the publicity that resulted have thrust the news about Irena Sendler around the world. Irena Sendler was not widely known until a series of events that started in Kansas, U.S.A., in 1999.

In Memory of Irena Sendlerowa

Read more about her at Wikipedia.com

Previous Flying With No Hands
Next The Christmas Miracle