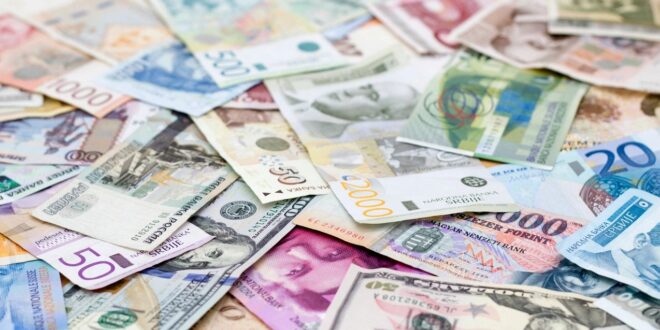 Laurie Johnston took a gift of $200 more than a half-century ago and turned it into $1 million.

The impetus for his philanthropy dates back to 1949 when Johnston was a cash-strapped student in his fourth year of pharmacy school. He was considering taking a year off to work when a friend of the family called him over one day and handed him an envelope containing $200.

“That was a huge amount of money back then. She told me to use it for my schooling and pay it back for somebody else in the future,” Johnston said.

His experience as a child of the Great Depression also played a key role in his philanthropic tendencies. Johnston’s mother would cook for young men who would ride the railway in search of odd jobs to make a few dollars here and there.

“They’d knock on the door, sometimes two or three times a day, and she’d make them a big meal of soup and bread and pack them a lunch. She said to me, ‘These men have nothing, no roof over their head, no food, so everybody should help them.’ That made quite an impression on me,” he said.

So, he decided to build a special legacy fund. Shortly after he graduated from university, Johnston started saving money and 22 years later, he had accumulated $80,000. In 1977, he immersed himself in the investing field and started putting money into the stock market.

“I hate the expression, ‘Playing the stock market.’ When you work like I do, you invest and you do it on a rational basis,” he said.

Johnston never took a nickel out of the fund for himself and credited a simple mantra for being able to pull off his millon-dollar feat.

Sheldon Mindell, manager of Riverview, said Johnston’s gift will be put towards refurbishing its 30 palliative care beds, including installing flat-screen televisions and a Wi-Fi system. Mindell also wants to upgrade a meeting area into a place where a family could eat a meal in relative privacy, rather than in the cafeteria.

“This donation is huge for us. I believe generosity isn’t a characteristic you’re born with. You learn it by examples that are set in your childhood or adulthood,” Mindell said.

Patti Smith, executive director at Misericordia, agreed. She said Johnston’s donation will be put towards its $7-million commitment to its Future of Care redevelopment program. Construction of the $45-million facility, which will house the Buhler Eye Care Centre, the Ambulatory Diagnostic Centre, and PRIME, a health centre for seniors, will begin next week.

“This isn’t a rich man who gave away $1 million, he’s a man who decided 35 years ago that he wanted to do something significant,” Smith said.