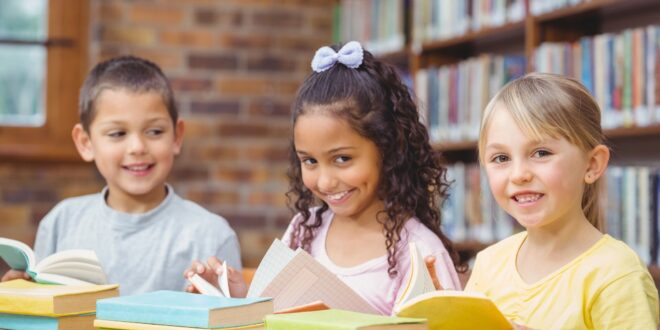 Story of a Misfit

— A True Story by Amorelle (remembered from the 3rd grade)

We all make mistakes.

And sometimes an eraser will do the trick. You can rub it across the page, wipe away the dust, and all it leaves behind is an ugly smudge. But sometimes you can’t erase your words or actions. It just stays on the paper, making you feel guilty every time you see it.

Her name was Grace Wallace. She had just moved from New York. I could clearly remember my 3rd grade teacher, Mrs. Lucas telling us that Grace had cerebral palsy, which is a medical condition affecting someone’s control over their movement and speech, usually caused by damage to the brain before or during birth. Mrs. Lucas said that we had to be nice to her, or she would see us after school dusting the erasers. We all agreed, of course.

But the day Grace came to our class, everybody knew that they would not keep their promise. Grace was short, resembling a 1st grader. She wore clothes that didn’t match, and had a voice that was barely a whisper. Grace couldn’t walk or talk very well. She only limped from place to place, rarely talking. I remember when the teacher was practically shouting for her to speak louder. But that’s how Grace was. Even now I regret all those times me and the whole class taunted Grace; usually leaving her in tears. Believe me, I’ve done my share of dusting erasers1 In fact, I’ve done so much time after school, there wasn’t anything to dust anymore. But Mrs. Lucas kept coming up with more work for the class.

Day by day, people treated Grace worse. At lunch, they held foot races with her, just to make her feel bad. In the end, she would always lose, but never a frown or sadness was on her face. She was always ready to try again, determined to win. I don’t think she believed that she had cerebral palsy, the way she gave speeches and competed in the foot races. I bet, my classmates would have become her best friend if she didn’t have cerebral palsy. Isn’t it cruel, how people judge others of what they are on the outside? There is a saying by Mother Teresa, which I think is the main idea of this story.

“If you judge people, you have no time to love them.” — Mother Teresa

And that’s exactly what everybody did. In my Science Project, we were supposed to work in partners. Everybody crossed their fingers, praying that they wouldn’t get stuck with Grace. But one unlucky sucker would get stuck with her, and they would spend their time staying far apart. Not only because Grace wasn’t normal, but because she was totally unhygienic. It was said that she had never taken a bath in her life, her being 9 years old.

And then the school nurse found lice in her hair.

I vividly remember the day; the school nurse was making rounds at the classrooms, checking our hair. Slowly, she was making her way to Grace. Everybody turned their heads; sure that something big was going to happen. And something did. The nurse’s eyes widened and she called Grace out of the room. For days, and a few weeks, Grace didn’t attend school. All talk was on her, stating what really happened to Grace.

One month later, Grace came back. When we heard why it took so long for her to come back, we were instantly guilty. Grace had had a nervous breakdown. She couldn’t handle her life anymore. She had swallowed some pills and almost succeeded in killing herself. She was seeing a psychotherapist, and it was finally okay for her to go to school. Even though people were sorry for what they did, they still didn’t go near her. She was an untouchable. I noticed that Grace grew like everyone everyday, she didn’t smell foul, and she brushed her hair nicely. It takes a long time to form courage, but just one second to lose it.

Previous Jesus and the Mud Puddle
Next True Friendship