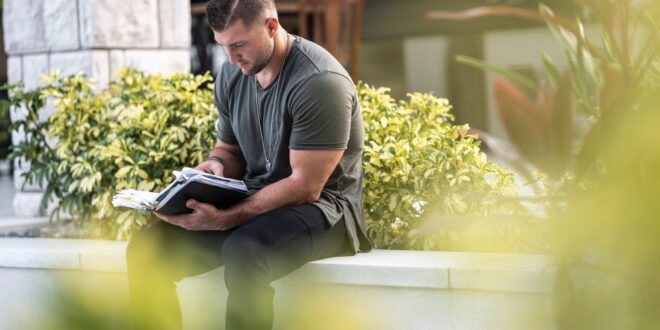 You Can’t Be Hatin’ on This!

Dear Friends… I heard the news Monday morning that Tim Tebow had taken someone special with him to the The Home Depot ESPNU College Football Awards ceremony held Thursday night in Orlando, Florida. Didn’t think too much about it. As a matter of fact, I thought it might be another one of St. Tebow stories that gets blown way out of proportion by the media.

I like Tim Tebow. In a day of pretenders, deceivers, and manipulators I think Tim Tebow is a wonderful witness for the cause of Christ. He’s a Christian who happens to be a great football player rather than a football player who just happens to be a Christian. That should be true of all of us who profess to be followers of Jesus whether we are athletes, bankers, bottle washers, stay-at-home-moms, doctors, or sanitation engineers.

I looked into the story about Tim’s special guest on Thursday night and was blown away by the story. It seems that there’s a young lady named Kelly Faughnan who was diagnosed with a brain tumor right before Thanksgiving last year. Her wish was to go to the ESPNU College Football Awards ceremony in Orlando in 2009 and meet Tim Tebow. Her parents committed to make the trip happen for her, but they told her that meeting Tebow probably wouldn’t happen. Well, they made the trip, went to a football reception, and low and behold she did get to meet Tim. Not only did she meet him, but when he heard her story Tim asked her if she would like to be his date to the awards ceremony on Thursday night.

I dare you to watch the video below and then tell me that you didn’t well up with a “that’s what it’s all about!” I know Tebow isn’t the most popular guy in the state of Oklahoma, but even the most die hard Sooner or Cowboy fan has to respect Tim’s act of kindness in making that one night special for Kelly Faughnan. Tim, may your tribe increase!!

This was posted on Monday, December 14th, 2009 on the blog of
Britton Christian Church in Oklahoma City, Oklahoma.

Previous 10 Effective Ice Breaking Questions
Next Facing The Enemies Within