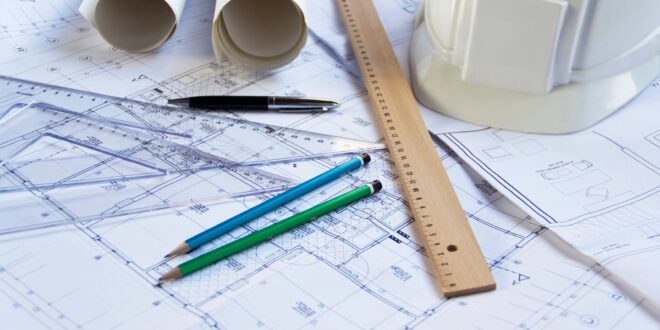 Two engineering students were biking across a university campus when one said, “Where did you get such a great bike?” The second engineer replied, “Well, I was walking along yesterday, minding my own business, when a beautiful woman rode up on this bike, threw it to the ground, took off all her clothes and said, “Take what you want.” The first engineer nodded approvingly and said, “Good choice, The clothes probably wouldn’t have fit you anyway.”

A priest, an ophthalmologist, and an engineer were golfing one morning behind a particularly slow group of golfers.
The engineer fumed, “What’s with those guys? We must have been waiting for fifteen minutes!”
The doctor chimed in, “I don’t know, but I’ve never seen such inept golf!”
The priest said, “Here comes the greens keeper. Let’s have a word with him.”
He said, “Hello, George. What’s wrong with that group ahead of us? They’re rather slow, aren’t they?”
The greens keeper replied, “Oh, yes. That’s a group of blind firemen. They lost their sight saving our clubhouse from a fire last year, so we let them play for free anytime.”
The group fell silent for a moment. Then the priest said, “That’s so sad. I think I’ll say a special prayer for them.”
The ophthalmologist added, “Good idea. And maybe I could examine them to see if there’s anything I can do for them.”
They were silent for a moment.
Then the engineer said, “Why can’t they play at night?”

Three engineering students were gathered together discussing who must have designed the human body.
One said, “It was a mechanical engineer. Just look at all the joints.”
Another said, “No, it was an electrical engineer. The nervous system has many thousands of electrical connections.”
The last one said, “No, actually it had to have been a civil engineer. Who else would run a toxic waste pipeline adjacent to a recreational area?”