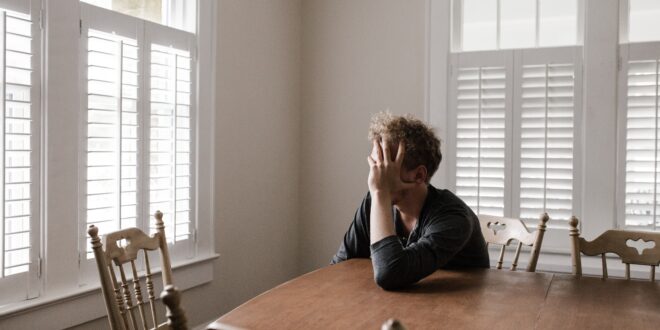 A little guy is sitting at the bar just staring at his drink for half an hour when this big trouble-making biker steps next to him, grabs his drink and gulps it down in one swing.

“This is the worst day of my life,” says the little guy between sobs…
“I can’t do anything right.

I overslept and was late to an important meeting, so my boss fired me.When I went to the parking lot, I found my car was stolen and I don’t have any insurance. I left my wallet in the cab I took home. I found my wife in bed with the gardener and my dog bit me. So, I came to this bar trying to work up the courage to put an end to my life, and then you show up and drink the damn poison.”

Still having a bad day? Just remember, it could be worse.
This was taken from a Florida Newspaper. Read on…

1. The average cost of rehabilitating one seal after the Exxon Valdez oil spill in Alaska was $80,000. At a special ceremony, two of the most expensively saved animals were released back into the wild, amid cheers and applause from onlookers. One minute later, in full view of everyone, a killer whale ate them both.

2. A woman came home to find her husband in the kitchen, shaking frantically with what looked like a wire running from his waist  towards the electric kettle. Intending to jolt him away from the deadly current she whacked him with a handy plank of wood by the back door, breaking his arm in two places. Until that moment he had been happily listening to his Walkman.

3. Two animal right protesters were protesting at the cruelty of sending pigs to a slaughterhouse in Bonn, Germany. Suddenly the pigs – all 2,000 of them – escaped through a broken fence and stampeded, trampling the two hapless protesters to death.

5. Iraqi terrorist, Khay Rahnajet, didn’t pay enough postage on a letter bomb. It came back with “return to sender” stamped on it. Forgetting it was the bomb, he opened it and was blown to bits.

Do You See People In Need?

One day, a diver was enjoying the aquatic world 20 feet below sea level. He noticed a guy at the same depth, but with no scuba gear whatsoever.

The diver went below another 20 feet, and the guy joined him a few minutes later.

The diver went below 25 feet, and minutes later, the same guy joined him.

This confused the diver, so he took out a waterproof chalkboard set, and wrote, “How the heck are you able to stay under this deep without equipment?”

The guy took the board and chalk, erased what the diver had written, and wrote, “I’m drowning, you moron!”