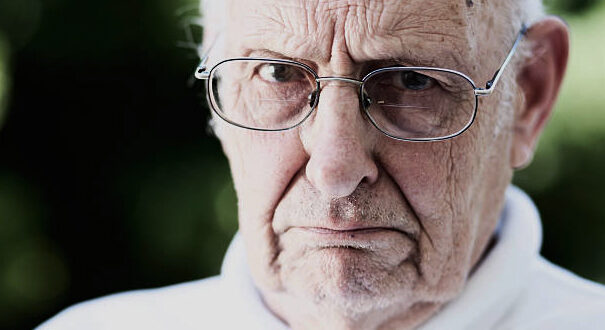 Don’t piss off old people… the older they get, the less “Life in Prison” is a deterrent.

Have you ever listened to some folks for a minute and thought…”Their cornbread ain’t done in the middle.”

Teenagers! Tired of being harassed by your parents? ACT NOW!! Move Out. Get a Job. Pay your own way… while you still know everything!!

Aliens probably ride past Earth and lock their doors.

You’ll hit every cone on the highway before I let you merge in front of me because you saw that sign 2 miles ago, just like I did.

I’m a fat ass, but I can lose weight.  You’re a dumb ass… how are you going to fix that?

I asked the librarian if the library had any books about Paranoia.  She whispered,”they’re right behind you…”

I don’t care how much you liked the soap… never walk out of a public restroom smelling your fingers.

Police came around last night and told me my dogs were chasing people on bikes. My dogs don’t even have bikes.

If my kids knew there was a light in the oven, they’d leave that one on, too.

She danced like nobody was watching. But, people were watching… And she looked like bees were attacking her.

Most females don’t answer Video Calls after 9 PM… because their face has been restored to factory settings.

I’m on two diets now. I wasn’t getting nearly enough food on just one.

So, apparently RSVPing back to a wedding invite, “Maybe Next Time,” isn’t the correct response.

I think senility is going to be a fairly smooth transition for me.

Previous Precious Lord – Thomas A. Dorsey
Next “THE LORD’S PRAYER” in Dialogue