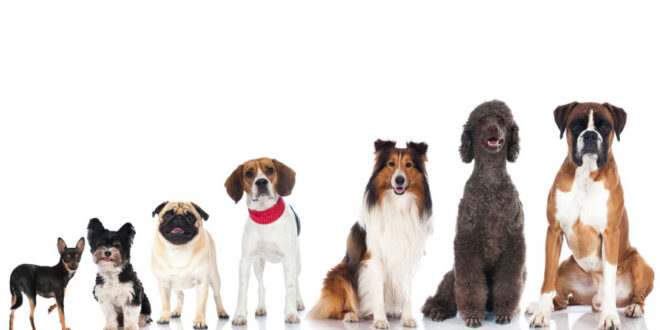 A guy is driving around Tennessee and he sees a sign in front of a house:
Talking Dog For Sale.

He rings the bell and the owner tells him the dog is in the backyard. The guy goes into the backyard and sees a Labrador Retriever sitting there.

The Lab looks up and says, “Well, I discovered that I could talk when I was pretty young. I wanted to help the government, so I told the CIA about my gift, and in no time at all they had me jetting from country to country, sitting in rooms with spies and world leaders, because no one figured a dog would be eavesdropping. I was one of their most valuable spies for eight years running. But the jetting around really tired me out, and I knew I wasn’t getting any younger so I decided to settle down. I signed up for a job at the airport to do some undercover security wandering near suspicious characters and listening in. I uncovered some incredible dealings and was awarded a batch of medals. I got married, had a mess of puppies, and now I’m just retired.”

The guy is amazed. He goes back in and asks the owner what he wants for the dog.

“Ten dollars? This dog is amazing. Why on earth are you selling him so cheap?”

“Because he’s a liar. He never did any of that stuff.”

A man takes his Rottweiler to the vet and asks, “My dog’s cross-eyed… is there anything you can do for him?”

“Well,” says the vet, “let’s have a look at him.” So, he picks the dog up and examines his eyes, then checks his teeth.

Finally, he says “I’m going to have to put him down.”

“Why? Because he’s cross-eyed?”

“No, because he’s really heavy.”

A Baptist preacher and his wife decided to get a new dog. Ever mindful of the congregation, they knew the dog must also be a Baptist. They visited kennel after kennel and explained their needs. Finally, they found a kennel whose owner assured them he had just the dog they wanted. The owner brought the dog to meet the pastor and his wife.

“Fetch the Bible,” he commanded. The dog bounded to the bookshelf, scrutinized the books, located the Bible, and brought it to the owner. “Now find Psalm 23,” he commanded. The dog placed the Bible on the floor and showing marvelous dexterity with his paws, leafed through and finding the correct passage, pointed to it with his paw. The pastor and his wife were very impressed and purchased the dog.

That evening, a group of church members came to visit. The pastor and his wife began to show off the dog, having him locate several Bible verses. The visitors were very impressed. One man asked, “Can he do regular dog tricks, too?”

“I haven’t tried yet,” the pastor replied. He pointed his finger at the dog. “HEEL!” the pastor commanded.

The dog immediately jumped on a chair, placed one paw on the pastor’s forehead and began to howl.

The pastor looked at his wife in shock and said, “Good Lord! He’s Pentecostal!!!”

I was in Wal-Mart one day, buying a large bag of Purina for our dog. While I was in line, to check out, a woman behind me asked if I had a dog… Duh!

I was feeling a bit crabby, so on impulse I told her, “No, I’m starting ‘The Purina Diet’ again… although I probably shouldn’t, because I ended up in the hospital last time… but I did lose 50 pounds before I awakened in an intensive care unit with tubes coming out of most of my orifices and IV’s in both arms.”

Her eyes about bugged out of her head.

I went on and on with the bogus diet story and she was totally believing it. I told her… “It’s an easy, inexpensive diet… and the way it works is to load your pockets or purse with Purina nuggets and simply eat one or two every time you feel hungry. The package said the food is nutritionally complete, so I was going to try it again.  ”

I have to mention here that practically everyone in the line was by now totally enthralled with my story, particularly a tall guy standing behind her.

Horrified, she asked if something in the dog food had poisoned me and was that why I ended up in the hospital.

I said, “No… I was just sitting in the street, licking my butt, when a car hit me.”

I thought the tall guy was going to have to be carried out the door.