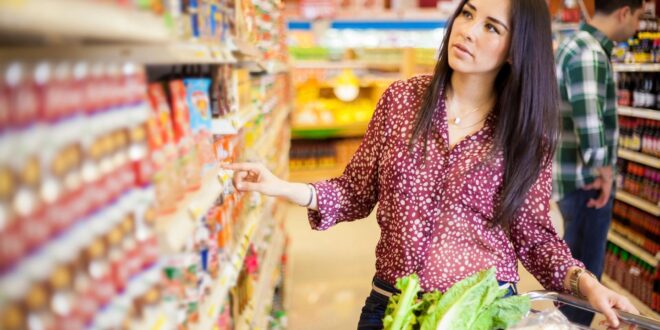 For those of us who are consciencious about the food we eat, here are some TRUE FACTS about certain foods and preparations which may cause illness or discomfort. For more details about each issue, click the link to Snopes.com (will open in new window). More will be coming soon…

Apple seeds contain a cyanide compound.
Apples pips (seeds) contain amygdalin, a cyanide and sugar compound that degrades into hydrogen cyanide (HCN) when metabolized.  Cyanide itself is a poison that kills by denying blood the ability to carry oxygen and thereby causes its victims to die of asphyxiation.
READ MORE @ Snopes.com >

Cadbury Recall
Cadbury of Canada has recalled chocolate eggs that may have pieces of plastic in them… According to Luisa Girotto, a spokeswoman for Cadbury Adams Canada, the problem was identified as having occurred on a particular production line in Hamilton, Ontario, where a small piece of plastic used to mould the eggs chipped and got into the candy.
READ MORE @ Snopes.com >

Pancake Mix Allergy
Mold that forms in pancake mix can cause a life-threatening allergic reaction.
In October 2008 the pancake mix warning was expanded to include cake, biscuit, and brownie mixes.
READ MORE @ Snopes.com >

Prepackaged salads and spinach may contain E. coli.
FDA Issues Nationwide Health Alert on Dole Pre-Packaged Salads
DATELINE recently featured a segment on popular salad mixes being sold in plastic bags in supermarkets. The documentary highlighted the entire production process and disclosed that E-coli had been showing up in the bagged salad.
READ MORE @ Snopes.com >

Sun Tea (tea brewed by being left to steep in sunlight) can harbor dangerous bacteria.
As the weather warms up, people look for ways to cool off. One of the methods habitually resorted to is making alterations in their choices of beverage, with most folks tending to reduce their intake of hot drinks in favor of chilled… Tea made by placing loose or bagged tea leaves in glass jars of water which are then left in direct sunlight can harbor bacteria that can make you ill.
READ MORE @ Snopes.com >

If you pass this on to others, you could possibly help someone from any unnecessary suffering.  Please use the ‘SHARE’ button (lower left) to email or share this message with your ‘social network.’ Thank you!