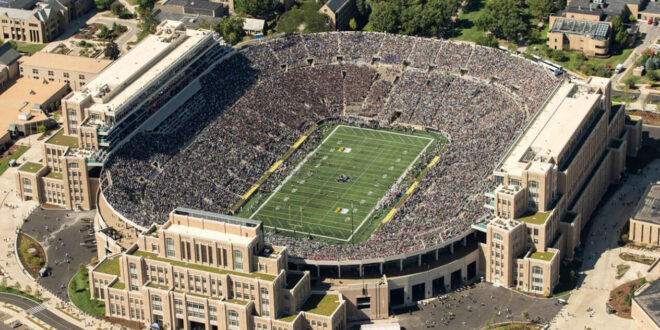 It was the Christmas season, and everyone at school was in a sharing and giving mood. The school was running a clothing drive to benefit a school in South Africa. The project was organized by a longtime friend and fellow teacher. Each homeroom was asked to bring clothing from home over a period of four weeks, and the homeroom that donated the most clothing would be rewarded with a day off from school and be able to plan a trip at the school’s expense! That wasn’t a bad idea. The drive initially was a huge success in the first days and the organizers were very satisfied.

My approach to an activity like this was to mention the drive to the students, and if they responded, that was fine.  In 2000,  a fantastic group of students gathered for the homeroom period in room 201, and one day during the clothing drive announcement, Danielle Palermo, an excellent go-getter of a student, asked how we (the homeroom ) could be added to the wall in room 201. (For details about the wall, please see the inspiring story Passion of the Wall under the Sports category.) Her request just happened to occur when the clothing drive results were announced for that day. I replied off of the top of my head, “Win this clothing drive.” Danielle shot back, “Where would we take a trip?” Well, I am a big Notre Dame fan, and I’ve been out to South Bend many times to attend football games, so it was only logical to suggest a trip to Notre Dame to tour the campus, meet with the admissions staff, and attend the spring football game. The homeroom went crazy with excitement, and they all huddled around Miss Palermo. However, the bell sounded and homeroom ended for that day. Remember, based on years of experience, I thought this was as far as the idea would go.

Wrong! Before classes began the next morning, the students of homeroom 201 deposited 400 items of clothing! We were three days behind everyone, but it didn’t matter to these students. On the second day of their participation, we stuffed 500 more items of clothing into my closet. In just two days, they were leading the school, and we had three weeks remaining in the contest.

After homeroom on the second day, I finally informed the organizers about the announced trip to Notre Dame, and asked if we should stop the collection or allow our students to continue. My friend , the organizer, screamed, “We have only 200 dollars set aside for the trip!” The administration did not expect anything like Notre Dame. We were given the thumbs-up to continue with the collection and to play it by ear for a while.

The students did not ease up! They collected and donated over 9,000 items of clothing. This was more than the entire school collected combined, and, in fact, it was the most collected in all of the previous clothing drives combined.

Now, as for the trip, the school gave us the day off and the permission to make the trip to Notre Dame, but no funding!

I congratulated the students and informed them about funding concerns. We could plan for the trip, which was to be in four months, and the cost would be $222 per student. We would attempt to raise the money, and as money was raised, the individual cost would be less.

The class did not have a penny toward the trip, but were determined to make this trip a reality. They had all viewed the movie Rudy in their health class and were familiar with the University of Notre Dame and its storied traditions.

I contacted friend John Conklin, a vice president at the Tropicana Casino in Atlantic City and a huge Rudy and Notre Dame fan, about helping us. He contacted Rudi Riska, chairman of the Heisman Trophy Foundation in New York City. Mr. Riska heard the story about the homeroom and had the Heisman Foundation donate $1,700. When the students heard this, there was no stopping them. The Notre Dame Alumni Club of south Jersey donated $500. In all, the students raised $5,000, enough money for the entire trip. Every student would make the trip to the University of Notre Dame free of charge.

After meeting with the admissions people, the Observer, the university  newspaper, got wind of the story and had a reporter follow the students all weekend and wrote a front-page article covering the event! The students met with Mr. Bob Mundy from admissions, the director of community development for the athletic department, and Paul Eddy and Mary Fonferko, directors of the Sacred Heart Parish Center, where the students stayed while there.

The students toured the campus and the football team locker room; ran out of the tunnel onto the football field; and ate in the students’ dining hall. Yes, a group won the clothing drive in record fashion, and then raised $5,000 to make a trip to the famed University of Notre Dame. That’s passion!

The day we departed for Notre Dame, homeroom 201 had two distinct mentions on the wall, as promised–one for winning the clothing drive and the other for raising the trip money.

“People are always blaming circumstances for what they are. I don’t believe in circumstances. The people who get on in this world are those who get up and look for the circumstances they want, and if they can’t find them, make them!”