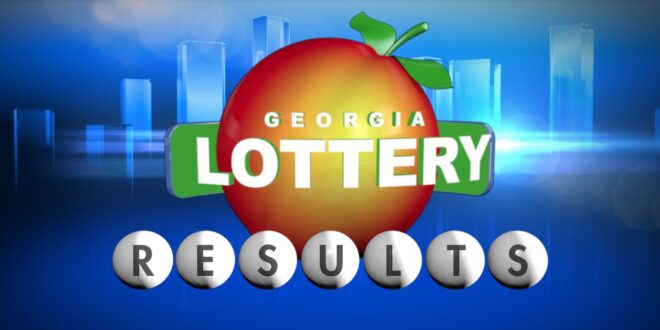 Someone recently placed an $80,000 winning Georgia lottery ticket into the offering plate at a Columbus church.

Rodgers, speaking on behalf of the nonprofit, claimed the prize Aug. 26 at the Georgia Lottery’s Columbus District Office.

“It’s an excellent thing,” Rodgers said in a news release issued Monday by the Georgia Lottery. “People in the community have come by and put lottery winnings in the offering through the years.”

“When we saw this, we didn’t know,” Rodgers added.

According to Rodgers, burglars stripped the air conditioning unit of its copper three weeks ago, leaving the edifice without cool air. The anonymous donation will go toward fixing the unit.

“Everybody is just thrilled,” she said. “We’re thankful.”