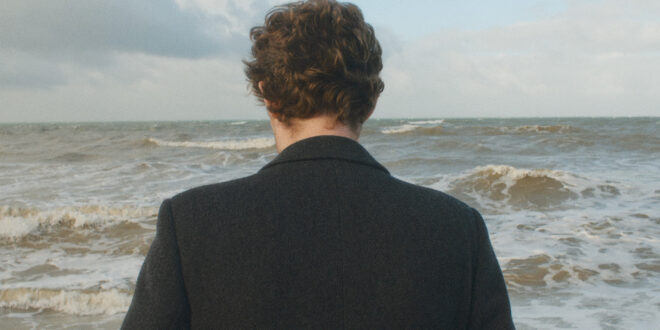 My friend, John, always has something to tell me. He knows so much that young men have to have older and more worldly wise men to tell them. For instance who to trust, how to care for others, and how to live life to the fullest.

Recently, John lost his wife Janet. For eight years she fought against cancer, but in the end her sickness had the last word.

One day John took out a folded piece of paper from his wallet. He had found it, so he told me, when he tidied up some drawers at home. It was a small love letter Janet had written. The note could look like a school girl’s scrawls about her dream guy. All that was missing was a drawing of a heart with the names John and Janet written in it. But the small letter was written by a woman who had had seven children; a woman who fought for her life and who probably only had a few months left to live.

It was also a beautiful recipe for how to keep a marriage together.

Janet’s description of her husband begins thus: “Loved me. Took care of me. Worried about me.”

Even though John always had a ready answer, he never joked about cancer apparently. Sometimes he came home in the evening to find Janet in the middle of one of those depressions cancer patients so often get. In no time he got her into the car and drove her to her favorite restaurant.

He showed consideration for her, and she knew it. You cannot hide something for someone who knows better.

“Helped me when I was ill,” the next line reads. Perhaps Janet wrote this while the cancer was in one of the horrible and wonderful lulls. Where everything is — almost — as it used to be, before the sickness broke out, and where it doesn’t hurt to hope that everything is over, maybe forever.

And a piece of good advice for everyone who looks on giving constructive criticism as a kind of sacred duty: “Always praising.”

“Made sure I had everything I needed,” she goes on to write.

After that she has turned over the paper and added: “Warmth. Humor. Kindness. Thoughtfulness.” And then she writes about the husband she has lived with and loved the most of her life: “Always there for me when I needed you.”

The last words she wrote sum up all the others. I can see her for me where she adds thoughtfully: “Good friend.”

I stand beside John now, and cannot even pretend to know how it feels to lose someone who is as close to me as Janet was to him. I need to hear what he has to say much more than he needs to talk.

“John,” I ask. “How do you stick together with someone through 38 years — not to mention the sickness? How do I know if I can bear to stand by my wife’s side if she becomes sick one day?”