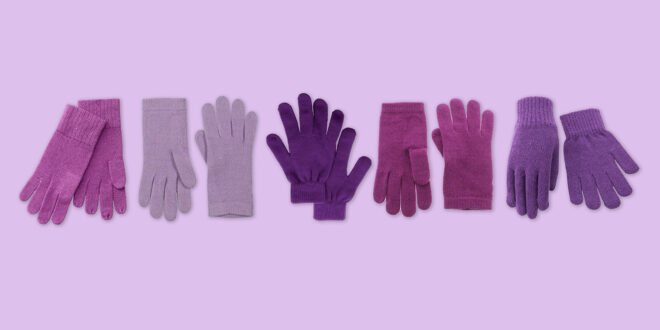 It was 20 degrees at 7 am on that Monday morning in Harvard Square. I was mad that I had just missed the bus, and was standing out in the freezing cold, waiting for the next one.

I had been called for jury duty, and was headed to the courthouse to ask for a postponement since my husband was in the hospital about to have surgery. My mind was filled with anxiety and negative thoughts. “Why didn’t I leave two minutes earlier?” “What if they don’t let me postpone?” “What could go wrong with my husband’s surgery?” “Will I get to him before it starts?”

Among the others at the bus stop was a woman in her 50’s wearing a dowdy hat, an old pair of boots and a dark coat, but she had no gloves. Another woman who looked to be in her mid 20’s approached the older woman and said, “Your hands must be freezing cold. You’ll get frostbite in this weather.” She dropped her heavy backpack to the ground at the feet of the older woman, bent down, and began rummaging around inside her pack. The older woman looked down and said, “Oh no, that’s OK, I’m fine.”

The younger woman continued to toss things around in her backpack and the older woman kept repeating, “Don’t go to any trouble, I’ll be fine.” After what seemed like many minutes, the younger woman pulled out a tangled mess of bright purple yarn, and inside was a pair of purple gloves. She took the older woman’s hands and gently placed a glove on each hand, covering one finger at a time. It was like watching a play. The older woman said “Thank you, you’re so sweet.”

Observing this act of kindness gave me this amazing, warm feeling inside. You see, I knew from one of the Attitude Vitamin calls that both the giver and receiver of an act of kindness, as well as anyone who observes the act, experience an increase in their serotonin levels. Not only does the serotonin make you feel good, but it also strengthens your immune system. It’s amazing to me that just by watching or hearing about someone doing something nice for another person, you’re improving your health and strengthening your immune system.

So as cold as I was, I knew that the longer the digging in the backpack went on, the more serotonin we were all getting! Just five minutes earlier, I was aggravated and feeling sorry for myself, and I was able to replace those feelings with hope, optimism, and confidence. It confirmed my belief that we really do control our attitude.

I’m sharing this story with all of you because I want to raise your serotonin and bring you good health. It also motivated me to go out and buy 5 pairs of bright purple gloves to have in my bag, just in case I run into someone in need on a cold day.

Raise 10 people’s serotonin and improve their health right now by sharing this story with people you care about.  When you give kindness and serotonin, you get so much more in return.

Story Editor is the main account that our team uses to add and edit stories from many sources.
Previous The Chicken
Next The Dance of a Lifetime – True