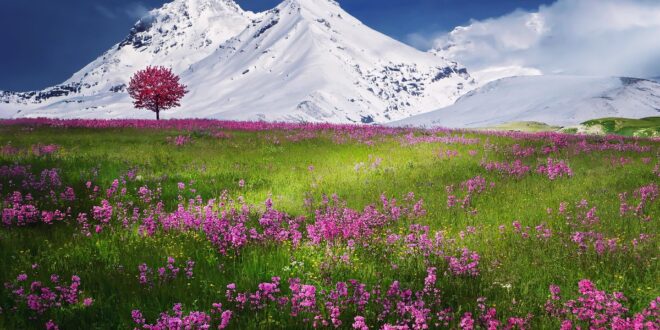 The Dance of a Lifetime – True

By David Coleman and Kevin Randall

In the summer recess between freshman and sophomore years in college, I was invited to be an instructor at a high school leadership camp hosted by a college in Michigan. I was already highly involved in most campus activities, and I jumped at the opportunity.

About an hour into the first day of camp, amid the frenzy of icebreakers and forced interactions, I first noticed the boy under the tree. He was small and skinny, and his obvious discomfort and shyness made him appear frail and fragile. Only 50 feet away, 200 eager campers were bumping bodies, playing, joking and meeting each other, but the boy under the tree seemed to want to be anywhere other than where he was. The desperate loneliness he radiated almost stopped me from approaching him, but I remembered the instructions from the senior staff to stay alert for campers who might feel left out.

As I walked toward him I said, “Hi, my name is Kevin and I’m one of the counselors. It’s nice to meet you. How are you?”

In a shaky, sheepish voice he reluctantly answered, “Okay, I guess.”

I calmly asked him if he wanted to join the activities and meet some new people. He quietly replied, “No, this is not really my thing.”

I could sense that he was in a new world, that this whole experience was foreign to him. But I somehow knew it wouldn’t be right to push him, either. He didn’t need a pep talk, he needed a friend. After several silent moments, my first interaction with the boy under the tree was over.

At lunch the next day, I found myself leading camp songs at the top of my lungs for 200 of my new friends. The campers were eagerly participated. My gaze wandered over the mass of noise and movement and was caught by the image of the boy from under the tree, sitting alone, staring out the window. I nearly forgot the words to the song I was supposed to be leading. At my first opportunity, I tried again, with the same questions as before: “How are you doing? Are you okay?”

To which he again replied, “Yeah, I’m alright. I just don’t really get into this stuff”.

As I left the cafeteria, I too realized this was going to take more time and effort than I had thought – if it was even possible to get through to him at all.

That evening at our nightly staff meeting, I made my concerns about him known. I explained to my fellow staff members my impression of him and asked them to pay special attention and spend time with him when they could.

The days I spend at camp each year fly by faster than any others I have known. Thus, before I knew it, mid-week had dissolved into the final night of camp and I was chaperoning the “last dance”. The students were doing all they could to savor every last moment with their new “best friends” – friends they would probably never see again.

As I watched the campers share their parting moments, I suddenly saw what would be one of the most vivid memories of my life. The boy from under the tree, who stared blankly out the kitchen window, was now a shirtless dancing wonder. He owned the dance floor as he and two girls proceeded to cut up a rug. I watched as he shared meaningful, intimate time with people at whom he couldn’t even look just days earlier. I couldn’t believe it was him.

In October of my sophomore year, a late-night phone call pulled me away from my chemistry book. A soft-spoken, unfamiliar voice asked politely, “Is Kevin there?”

“This is Tom Johnson’s mom. Do you remember Tommy from leadership camp?

The boy under the tree. How could I not remember?

An abnormally long pause followed, then Mrs. Johnson said, “My Tommy was walking home from school this week when he was hit by a car and killed.” Shocked, I offered my condolences.

“I just wanted to call you”, she said, “because Tommy mentioned you so many times. I wanted you to know that he went back to school this fall with confidence. He made new friends. His grades went up. And he even went out on a few dates. I just wanted to thank you for making a difference for Tom. The last few months were the best few months of his life.”

In that instant, I realized how easy it is to give a bit of yourself every day. You may never know how much each gesture may mean to someone else. I tell this story as often as I can, and when I do, I urge others to look out for their own “boy under the tree.”