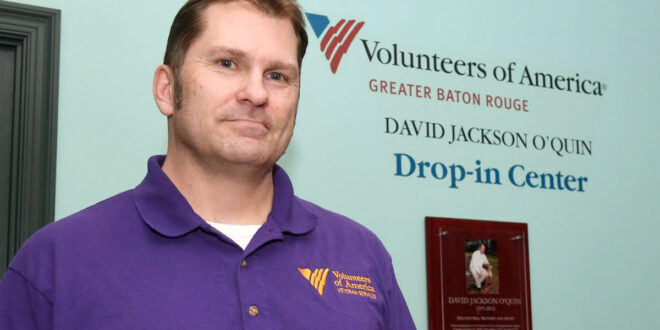 One thing about President George W. Bush that has proven unimpeachable is his personal character. Account after account paints Bush the man as an upstanding, caring individual with strong religious convictions who earnestly supports our men and women in the armed forces. Most of those accounts, though frequently peppered with exaggerations or incorrect information, have proven true. This one is no exception. – BreakTheChain.org

Above is a picture of Mike McNaughton of Denham Springs, LA. He stepped on a land mine in Afghanistan Christmas, 2002. When President Bush came to visit the wounded in the hospital, he told Mike that when he could run a mile that they would go on a run together. True to his word, he checked on Mike every month or so to see how he was doing. Well, on April 14, 2004, he went on the run… a 1 mile jog with the President of the United States of America. This is not something you’ll see in the news, but seeing the president taking the time to say thank you to the wounded and to give hope to one of our best in the military was a great thing to see and share.

You may want to pass this to others you know who may be interested. The media pulls every dirty trick in the book to undermine our president’s popularity in the polls. Let’s join together and be all of the media our president needs to get the truth out to the public about the kind of person he truly is. Email this story to others!

The photograph below is authentic and was taken by a White House photographer on April 14, 2004. The story accompanied it in many emails is basically true, though it does contain a couple of inaccuracies.

On January 9, Staff Sergeant Michael McNaughton, of the Louisiana National Guard-769th Engineer Battalion, started his daily assignment near Bagram Air Force Base, in Afghanistan. His team, personally selected by him, was charged with land mine detection and removal. On his return, after a seemingly successful sweep, McNaughton’s foot found a mine the detectors missed.

On January 17, eight days after the explosion that took most of his right leg and two fingers, President Bush was on one of his semi-regular visits to the Walter Reed Medical Center in Washington, D.C. During their conversation, one topic of common interest of the two men was running. Bush wished McNaughton a speedy recover and told the soldier that when he felt up to it, to “give him a call and we’ll go running.”

The President was kept apprised of McNaughton’s progress by a Walter Reed physician the men shared (there is no evidence that the president “called Mike every month or so,” as the letter claims). McNaughton’s recovery was not an easy one. He required 11 separate surgeries to repair damage and fit his new robotic prosthesis (donated by Hanger Orthopedic Group), as well as many months of training and physical therapy, all while battling a growing despondency. On April 14, 2004, the two men met again, specifically to fulfill the President’s promise. They worked out together in the President’s exercise room, then went for a jog in the rain on the South Lawn of the White House.

On August 1, 2004, the 32-year old McNaughton ran in the Hope & Possibility race in Manhattan’s Central Park (his trip to the big apple was also sponsored by Hanger Orthopedic). He completed the 5-mile course (the longest he has yet run on his “new” leg) in just over an hour.

“If I was able to, I’d go over there tonight,” he told the New York Journal News, referring to operations in Iraq and Afghanistan. “I believe in what President Bush is doing. Once a soldier, always a soldier.”

S Sgt. McNaughton told BreakTheChain.org that a good friend of his, Captain Justin P. Dodge, M.D., originated this letter. It was originally for Dodge’s family, but became a popular chain letter. Some versions still contain Capt. Dodge’s signature and/or the “Love, Justin” closer.

User Rating: Be the first one !
Share
Previous Helping Others
Next What The Judge Told The “Shoe Bomber” – True