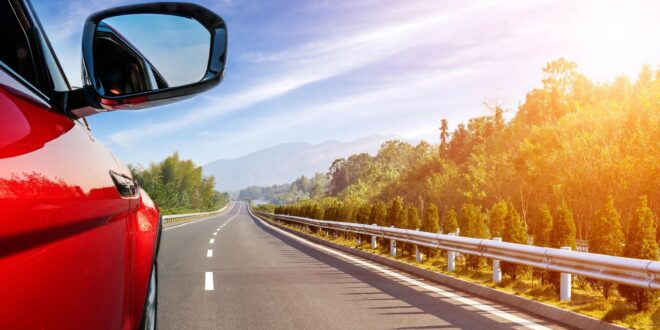 The Dean Schooled Them

One night four college kids stayed out late, partying and having a good time. They paid no mind to the test they had scheduled for the next day and didn’t study. In the morning, they hatched a plan to get out of taking their test. They covered themselves with grease and dirt and went to the Dean’s office. Once there, they said they had been to a wedding the previous night and on the way back they got a flat tire and had to push the car back to campus.

The Dean listened to their tale of woe and thought. He offered them a retest three days later. They thanked him and accepted his offer that time.

When the test day arrived, they went to the Dean. The Dean put them all in separate rooms for the test. They were fine with this since they had all studied hard. Then they saw the test. It had 2 questions.

The lesson: always be responsible and make wise decisions.

Previous A Gift of Love
Next My Favorite Animal