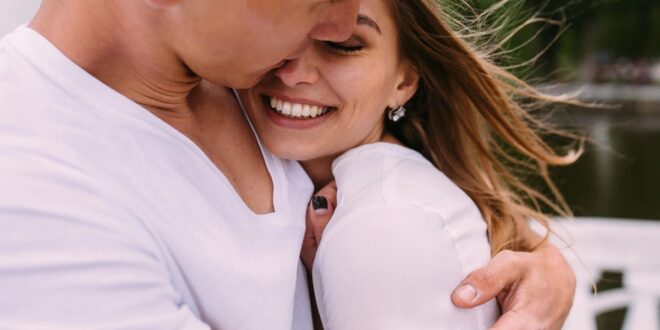 A married couple came to a counselor for advice. No sooner were they seated, than they began speaking at the same time in a duel of criticisms. When they finally stopped for lack of breath, the counselor suggested that now they tell each other all the good they see in one another.

There was total silence.

Then each was given a ball-point pen and a sheet of paper and told to write down something praiseworthy about the other. Neither of them wrote. They both sat and stared at the paper. After what seemed like a long time, the husband started to write something. At once the wife also began to write–fast and furiously. Finally, the writing stopped.

There was silence again.

The wife pushed her paper over to the watching counselor. He pushed it back signaling that she was to give it directly to her husband. She reluctantly shoved the paper halfway across the table. He took it and in turn, slid his paper towards his wife. Each began to read.

Soon a tear slid down the cheek of his wife. She crumpled the paper in her fist and held it tight. That proved that she treasured the sudden revelation of good things her husband had expressed about her. The whole atmosphere of the room changed. There was no need for anything to be said. Praise had healed a thousand wounds.

The husband and wife left arm in arm.