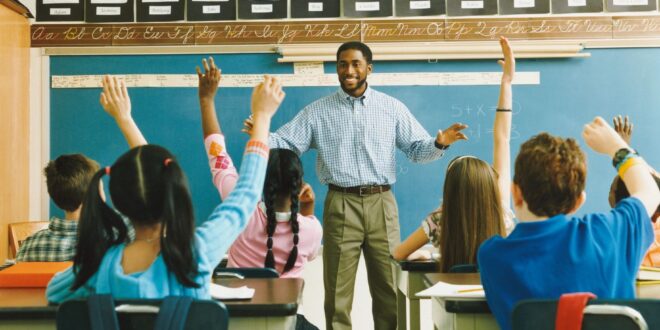 What Makes a Teacher or Coach Successful 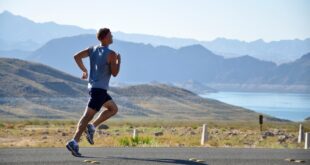 The other day while attending my wife’s monthly sorority meeting, I met the husband of one of my wife’s classmates Ed Clark. Ed is a Naval Academy graduate and a retired submarine officer. He and his wife Sally traveled from Virginia to attend the meeting. While the wives chat and catch up on the happenings, the husbands drift off to another part of the house and engage in “man” talk. Eventually, the discussion turns to education and the comparison to the system of the 50s when we were growing up.

Ed Clark told us this story of his elementary school days. As a boy, Ed was a product of a Catholic school located in Pottsville, Pa., and during his tenure, he ran into a very tough nun. Ed admitted that he had become a thorn in her side with his unacceptable behavior in class, so it was only fitting that the nun design something special for Ed. The sister accused Ed of being inspired by the devil and made him kneel at the beginning each day before a statue of Mary and pray for guidance and forgiveness. Each day this occurred, and the entire class was also informed as to what was going on. Ed, upon hearing the devil implication, said he believed what the good sister told him, and of course, wanted no part of the devil! So he did
what any good Catholic school student would do and obeyed.

Toward the end of the year, Ed was picked to play Joseph in the school play. However, as he told his classroom nun, he could not accept the role because of his ties with the devil. So the Nun asked Ed to kneel in front of the statue of Mary while she poured Holy Water over him and chased the devil away forever. Ed then was free to participate in the school play. Needless to say, this harsh treatment didn’t seem to bother Ed as he went on to graduate from the Naval Academy, enjoying a full naval career to retirement.

We all laughed and agreed this form of discipline probably would not be tolerated in any school system today. With the climate surrounding the educational system today, that treatment of Ed would not have gotten past the first day! And rightfully so. However, what the nun did for Ed and the class was to set a tone conducive to learning. The major discipline problems disappeared from the class, if only out of fear. An attitude for learning was established for Ed and the rest of his classmates. We guys discussed the fact that it was quite possible the good sister actually believed what she had told Ed about his behavior being influenced by the devil.

Fast forward to 2011. That same condition for learning must be established by the teacher today if any effective teaching is to take place. Not the same as the nun presented, but something that will create an atmosphere conducive to teaching and learning. The teacher must work overtime in preparation to generate a positive feeling of purpose within the classroom if he/she has any chance of getting his/her message across.

For instance, it’s a known fact that all successful coaches accomplish this attitude with any and all of their teams. Playing for something that is actually greater than yourself. Once this is established, teaching, learning and participation can begin. Coaches look for this emotional edge every day of a season, and if the right circumstance doesn’t appear naturally, they create a situation that will propel the team into a stage of competitive readiness for the upcoming season, or game.

Indeed, in coaching, the responsibility falls directly upon the head coach to bring his/her team to a complete state of readiness to compete every time they set foot onto the playing surface. In her way, Ed’s former teacher was doing just that.

Teachers also should follow this process in the classroom regardless of the subject matter. Many teachers do this and have no idea what they are doing because it just comes naturally. The teacher who has experienced trouble in the classroom should look to building a togetherness attitude among the students and attempt to accomplish something that is greater than the class itself.

If we examine successful teachers and coaches, we will see that they are very much into the team building philosophy. For the student, after school is long over, it is these team-building strategies that students really recall. In
fact, some students may not recall many of the x’s and o’s in the classroom, but they vividly remember the climate-setting strategies used by the teacher or coach.

Just ask Ed Clark what he remembers about elementary school in Pottsville, Pa.