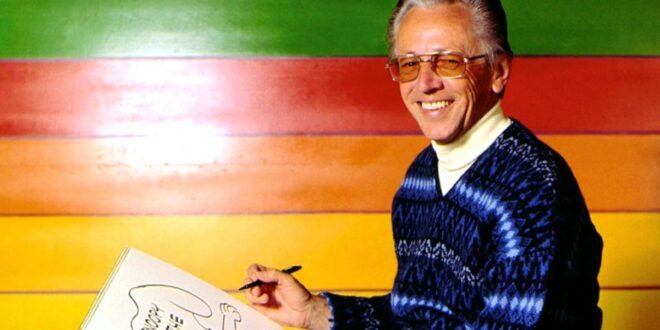 Creator of the “Peanuts” Gang

The late Earle Nightingale, writer and publisher of inspirational and motivational newsletters, once told a story about a boy named Sparky.  For Sparky, school was all but impossible.  He failed every subject in the eighth grade.  He flunked physics in high school, getting a grade of zero.

Sparky also flunked Latin, algebra, and English. He didn’t do much better in sports. Although he did manage to make the school’s golf team, he promptly lost the only important match of the season.  There was a consolation match; he lost that too.

Throughout his youth Sparky was awkward socially. He was not actually disliked by the other students; no one cared that much.  He was astonished if a classmate ever said hello to him outside of school hours.  There’s no way to tell how he might have done at dating.  Sparky never once asked a girl to go out in high school.  He was too afraid of being turned down.

Sparky was a loser.  He, his classmates…everyone knew it. So he rolled with it.  Sparky had made up his mind early in life that if things were meant to work out, they would. Otherwise he would content himself with what appeared to be his inevitable mediocrity.

However, one thing was important to Sparky — drawing.  He was proud of his artwork.  Of course, no one else appreciated it.  In his senior year of high school, he submitted some cartoons to the editors of the yearbook. The cartoons were turned down.  Despite this particular rejection, Sparky was so convinced of his ability that he decided to become a professional artist.

After completing high school, he wrote a letter to Walt Disney Studios.  He was told to send some samples of his artwork, and the subject for a cartoon was suggested. Sparky drew the proposed cartoon.  He spent a great deal of time on it and on all the other drawings he submitted. Finally, the reply came from Disney Studios.  He had been rejected once again.  Another loss for the loser.

So Sparky decided to write his own autobiography in cartoons.  He described his childhood self — a little boy loser and chronic underachiever. The cartoon character would soon become famous worldwide.  For Sparky, the boy who had such lack of success in school and whose work was rejected again and again was Charles Schulz. He created the “Peanuts” comic strip and the little cartoon character whose kite would never fly and who never succeeded in kicking a football — Charlie Brown.

Press on toward the mark … Don’t you ever give up!

10 Facts About Charles Schulz, the Creator of the ‘Peanuts’ Gang

“The Peanuts Movie” hit the theaters November 5, 2015 and the iconic comic strip celebrated its 65th anniversary that year. Corry Kanzenberg, Curator of the Charles M. Schulz Museum and Research Center, offers 10 facts about the cartoonist behind Snoopy, Charlie Brown and rest of the Peanuts Gang at Biography.com – See it Here >