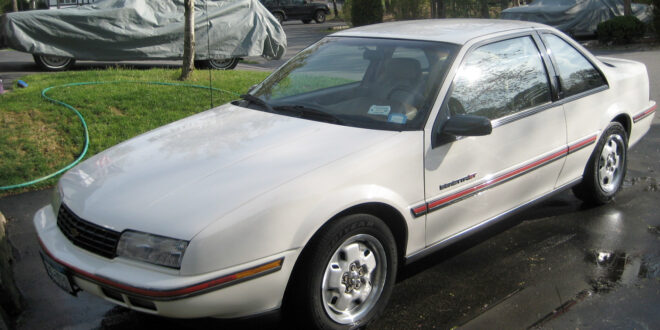 Taken from an email that is proven to be TRUE!

That General Motors-built vehicle you drive may not be as secure as you think.

Call it a rumor or an urban legend, but it turns out that this one is true. Industry experts say you can take a key to a 1994-2004 GM vehicle and open nearly any other GM vehicle.

With millions of them on the road, we had no trouble putting the “mystery of the key” to the test. Armed with two General Motors keys from our station’s own fleet, we hit the street to see if we really could open any other such vehicle, with the owners’ permission, of course.

It was a huge shock to the car owners we spoke with. Within minutes we were able to open the doors to a Chevy van, a 1997 GMC truck and a 1992 Chevy. But we were using the same key, one from the CBS 13 fleet, on every car.

Even though our experts say that it is 1994-2004 range, we were able to open a 1991 Chevy with that same key. While some opened easily, others took a little wiggling, and jiggling, but the key worked; I opened them. Sixty percent of the GMs & Chevys we tried opened.

“Because you can wiggle the keys you’re actually picking the locks with the keys,” says Rick Vanina of J&J Locksmiths here in Sacramento.

Vanina says a little wear and tear on the five tumblers inside the lock loosen tolerances and make GMs easy targets and easy prey for thieves.

Melany Gilavery returned to her car after a two hour shopping spree to find that her son’s iPod was missing. “My daughter opened up the glove box and she goes ‘well mine’s gone too’,” says Melany.

Melany says she still has no idea how thieves got inside the car.

Thieves also took the stereo system out of Bob O’Yamen’s 200 Chevy S-10. “I figured they went in through a window, but no windows were broken,” says Bob.

And Bob made another discovery. His truck’s key opens his buddy Clay Collet’s Chevy Blazer, and vice-versa.

That gives some relieve to owners of new GM vehicles, but for those with older models, you’re left with only a few options. The first is to get an alarm with a little flashing light. Locksmiths say replacing the lock won’t do, because the problem is with the design. And don’t leave valuables in the car. If you have to, put them in the trunk.

If you pass this on to others, you could possibly save someone from a loss. Please use the ‘SHARE’ buttons (below) to educate friends, and share this message with your ‘social network.’ Thank you!