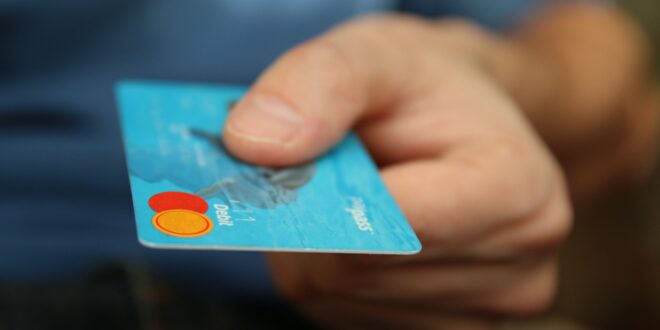 You will feel better about yourself when you read this…

IDIOTS AT WORK:
I was signing the receipt for my credit card purchase when the clerk noticed I had never signed my name on  the back of the credit card. She informed me that she could not complete the transaction unless the card was signed. When I asked why, she explained that it was necessary to compare the signature I had just signed on the receipt. So I signed the credit card in front of her. She carefully compared the signature to the one I had just signed on the receipt. As luck would have it, they matched.

IDIOTS IN THE NEIGHBORHOOD:
I live in a semi-rural area. We recently had a new neighbor call the local township administrative office to request the removal of the Deer Crossing sign on our road. The reason: Too many deer were being hit by cars and she didn’t want them to cross there  anymore. I know I’ve recently been with some of these people…

IDIOTS IN FOOD SERVICE:
My daughter went to a local Taco Bell and ordered a taco. She asked the person behind the counter for “minimal lettuce.” He said he was sorry,  but they only had iceberg.

IDIOT SIGHTING #1:
I was at the airport, checking in at the gate when an airport employee asked, “Has anyone put anything in your baggage without your knowledge?” To which I replied, “If it was without my knowledge, how would I know?” She smiled knowingly and nodded, “That’s why we ask.”

IDIOT SIGHTING #2:
The stoplight on the corner buzzes when it’safe to cross the street. I was crossing with a co-worker of mine when she asked if I  knew what the buzzer was for. I explained that it signals blind people when the light is red. Appalled, she responded, “What on earth are blind people doing driving?”

IDIOT SIGHTING #3:
At a goodbye luncheon for an old and dear co-worker who is leaving the company due to “downsizing,” our manager commented cheerfully, “This is fun. We should do this more often.” Not a word was spoken. We all just looked at each other with that deer-in-the-headlights stare.

IDIOT SIGHTING #4:
I work with an individual who plugged her power strip back into itself and for the life of her couldn’t understand why her system would not turn on.

IDIOT  SIGHTING #5:
When my wife and I arrived at an automobile dealership to pick up our car, we were told the keys had been locked in it. We went to the service  department and found a mechanic working feverishly to unlock the driver’s side door. As I watched from the passenger side, I instinctively tried the door handle and discovered that it was unlocked. “Hey,” I announced to the technician, “it’s open!”  To which he replied, “I know – I already got that  side.”