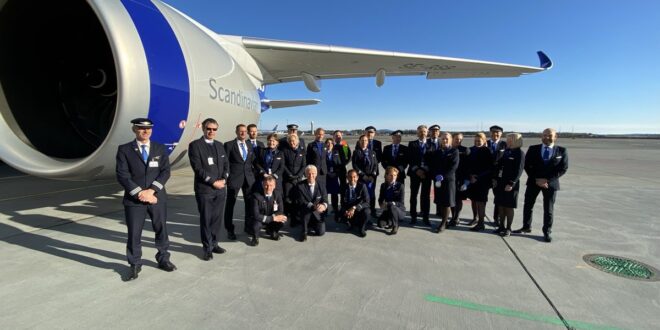 Excerpt from: “You Can’t Send a Duck to Eagle School” — by Mac Anderson

In 1982, Jan Carlson had just been named the CEO of Scandinavian Airlines. His company was in trouble. They had just been ranked by a consumer poll as the worst airline in the world. Last in service, last in dependability, and last in profits as a percentage of sales. Yet one year later, in the same poll, they were ranked number one in all three categories. What happened?

Carlson had decided to focus on what he thought was the most critical issue…serving the customer. He wanted to keep it simple:
Identify every contact between the customer and the employee, and treat that contact as… “a moment of truth.”

He set out to let his people know the importance of that moment… the captain, the ticket agent, the baggage handler, the flight attendant.

“Every moment, every contact,” he said, “must be as pleasant and as memorable as possible.”

He set out to share his vision with his twenty thousand employees. He knew the key was to empower the front line. Let them make the decision and take action, because they were Scandinavian Airlines during those fifteen seconds. He now had twenty thousand people who were energized and ready to go because they were focused on one very important thing… making every moment count.

“A leader’s job is to look into the future and see the organization, not as it is, but as it should be.” — Jack Welch

User Rating: Be the first one !
Share
Previous The Power of a Badge
Next Dash of Hope