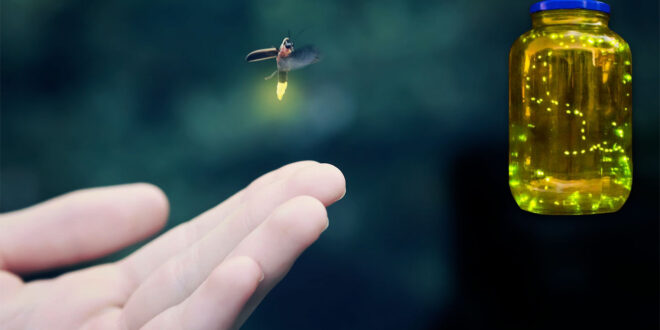 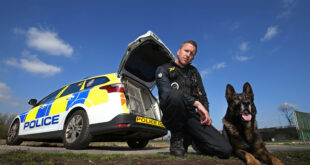 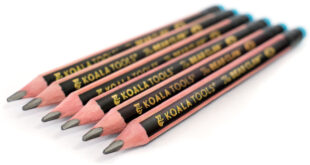 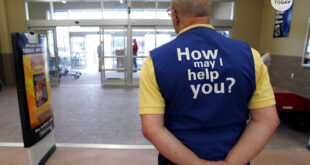 Close your eyes and go back… Before the Internet, or the MAC…
Before semi automatics and crack…

Hide and seek at dusk. Sittin’ on the porch, The Good Humor Man, and Red Light, Green Light.

The smells of outdoors… and lickin’ salty lips.
Watchin’ Saturday Morning cartoons like Fat Albert, Road Runner, He-Man, The Three Stooges, and Bugs. Or back further…
listening to Superman and The Shadow on the radio.

Remember when around the corner seemed far away… and going downtown seemed like going somewhere?

Climbing trees, an ice cream cone on a warm summer night. A cherry Coke from the fountain at the drug store.

A million mosquito bites, sticky fingers, Cops and Robbers, Cowboys and Indians, Sittin’ on the curb, Jumpin’ down the steps, Jumpin’ on the bed.

Pillow fights, Being tickled to death, Running ’til you were out of breath, Laughing so hard your stomach hurt.

Crowding in a circle around the ‘after school fight’, then running when the teacher came.

Remember when there were two types of sneakers for girls and boys (Keds & PF Flyers) and the only time you wore them at school, was for “gym.”

When it took five minutes for the TV to warm up, if you had one.
When nearly everyone’s mom was at home after school. When nobody owned a purebred dog.
When a quarter was a decent allowance, and another quarter a miracle.
When milk went up one penny.
When your Mom wore nylons that came in two pieces.
When all your male teachers wore neckties and female teachers had their hair done.
When you got your windshield cleaned, oil checked, and gas pumped, without asking, for free, every time. And, you didn’t pay for air either.
And, you got trading stamps to boot!

When laundry detergent had free glasses, dishes or towels hidden inside the box.
When any parent could discipline any kid, or use him to carry groceries, and nobody, not even the kid, thought a thing of it.

When it was considered a great privilege to be taken out to dinner at a real restaurant with your parents.

When they threatened to hold kids back a grade if they failed… and did!

When being sent to the principal’s office was nothing compared to the fate that awaited a student at home. We were in fear for our lives, but it wasn’t because of drive by shootings, drugs, gangs, etc. Our parents and grandparents scared us! And some of us are still afraid of em!

To smile and say, “Oh yeah… I remember…”

There’s nothing like the good old days! They were good then, and they’re still good now, when we think about them.

User Rating: Be the first one !
Share
Previous A Little Moment of Joy
Next Saved By A Friend 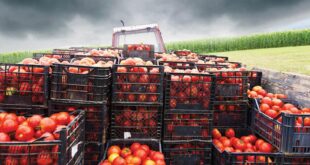 — Author unknown A long time ago, an unemployed man is desperate to support his …