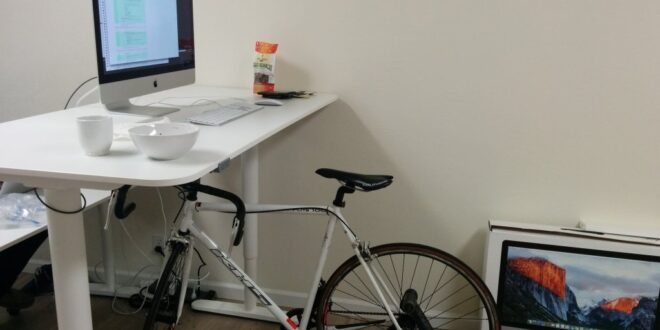 Have you ever heard the quote by Mark Twain “The world owes you nothing, it was here first?” A conversation I had today with one of my students got me thinking. Why does everyone think we’re just entitled to success? The truth is…

You don’t deserve anything.

Does that make sense? Two opposites, that at only the highest level of awareness – can you sit at both completely comfortable and content being in both realties. Because both are true. The world is unfortunately set up for your failure. All the odds are against you? But aren’t there promises blatantly scribed in the worlds most ancient scriptures proclaiming we are and we become what we seek.

This isn’t the Law of Attraction.

And I’m talking about specifics.

A young man was telling a story in a book about how for months he prayed to God asking for a bicycle and a desk. Discouraged and in tears one night, this kid sought his God to question Him “Why are you forgetting me? I’ve been praying ever so diligently” God responded; “You’ve asked for nothing, I have no idea what bicycle you want, there are thousands of varieties…and you desk? How big? What color? Do you want a chair too?”

The boy stirred up his faith and his Design Cap and captured his dream bike and desk on paper. He wanted an American bike (was from Asia) and a desk made of Philippine mahogany. After some time in thought, he went back to sleep.

The best part of the story was a few months later he had the exact bike he wanted and the desk he longed for.

What do you want? Looking for a spouse? Have you clearly written down exactly what your ideal spouse looks like, sounds like, does for a living, their body type, race, occupation?

How about your dream business or clientele? I know for me, when I am designing my life – I don’t ask for just “more customers” What kind of customers do you want? I want those that are absolutely in love with my product. That refer me their colleagues. Ones that will reorder religiously.

This works for everything!

Once things are clearly defined and you realize that as much as you are worth every bit to receive this (oh, and that’s so important) now you have to set your sights on accepting it into your life.

There is nothing that will stomp on a dream or a vision or a plan than lack of faith and crossed arms. Open wide.

The next step is to seek the information. Seek the prospects (business or romantic LOL!). To seek is to act. To act is to win.