Listening at Christmas, and Always 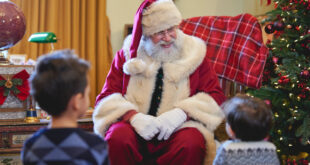 A few years after I left my secondary school in Manchester, I was invited to help out with the school's Christmas Fair and I decided to have a go at being Father Christmas. I had recently grown my first full beard and thought that I would enter into the role by rubbing flour into my growth. Though I say it myself, I looked rather splendid and certainly I attracted lots of custom.

END_OF_DOCUMENT_TOKEN_TO_BE_REPLACED 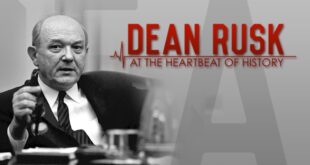