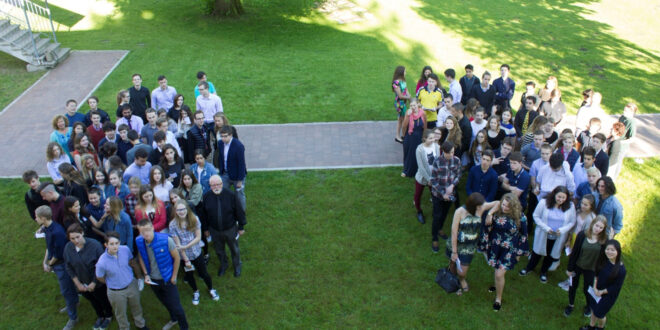 If we could reduce the world’s population to a village of precisely 100 people, with all existing human ratios remaining the same, the demographics would look something like this:

5 would control 32% of the entire world’s wealth,
and all of them would be US citizens
80 would live in substandard housing
24 would not have any electricity
67 would be unable to read
1 (only one) would have a college education.
50 would be malnourished and 1 dying of starvation
33 would be without access to a safe water supply
1 would have HIV

If there is a meal in your refrigerator, if you are dressed and have got shoes, if you have a bed and a roof above your head, you are better off, than 75% of people in this world.

If you have a bank account; money in your purse; and there is some trifle in your coin box; you belong to 8% of well-provided people in this world.

This information was originally posted February 24, 2010. These numbers have changed only slightly. According to new data acquired May 18, 2017, the world of 100 people would consist of 50 men and 50 women today.

User Rating: Be the first one !
Share
Previous Christmas Questions
Next Doctor Jokes